A Battlefield 1 Premium placeholder logo and a couple of new pieces of artwork were dug out by a redditor named H4wkAvenger from the game’s closed alpha files. You can view all three images attached in the Image Gallery below! 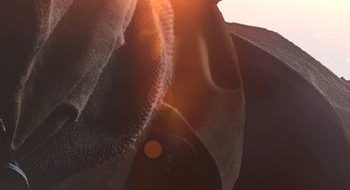 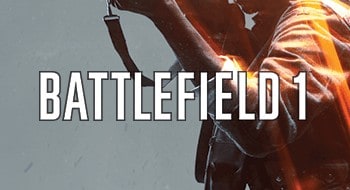 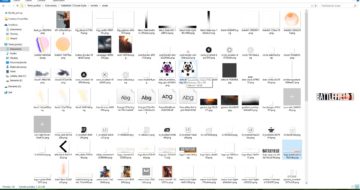 While EA has yet to officially announce Premium Services for the upcoming game, it will hardly be a surprise since the publisher is known for including it in the earlier iterations.

Battlefield Hardline, Battlefield 4, and Battlefield 3 all had Premium Services that provided users with a range of VIP bonuses, access to expansion packs, priority in matchmaking, in-game items, and more. However, costing £39.99 at launch, it is a debate whether these services are worth it or not!

With a franchise like Battlefield, although the primary focus is multiplayer mode, it does not hurt to have a decent singleplayer experience. As of now, DICE has not revealed much regarding the singleplayer campaign, but we are expected to find out more in coming months.

Battlefield 1 is scheduled to release for PC, Xbox One, and Playstation 4 on Oct. 21, 2016. The game’s recently conducted closed alpha did not include a lot of players, but that is expected to change with the upcoming beta which is scheduled to arrive after this year’s GameScom 2016.