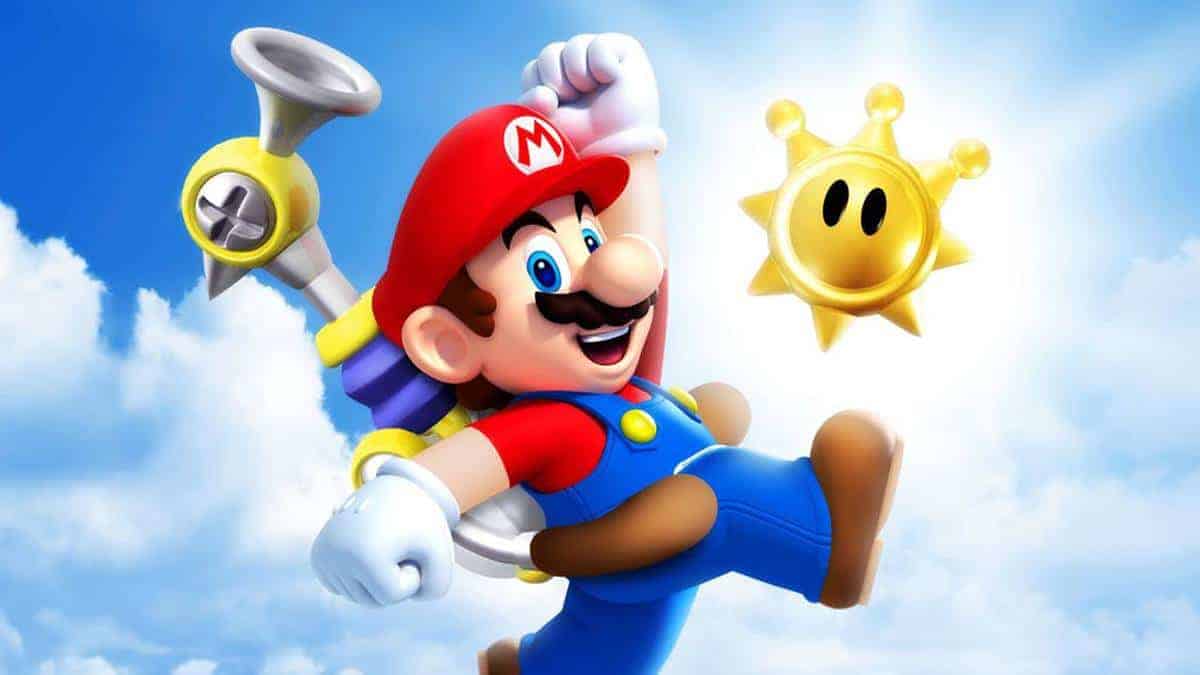 Charles Martinet, the long-time voice actor behind Mario and Luigi for the west, has an IMDb page that was recently updated with some pretty interesting information. If his page is any indication, Super Sunshine HD and Super Mario Galaxy 3 among other games are coming to Nintendo Switch. 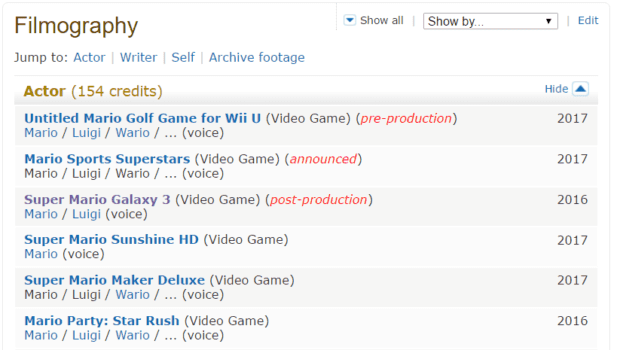 Nintendo isn’t abandoning Wii U, there is an untitled Mario Golf game in development for the Wii U, as mentioned by the IMBb page. Super Mario Sunshine HD would be a decent addition to the games line-up for Nintendo Switch. Nintendo will talk more about its new console, price, game, and more in January.

Nintendo is working hard to make Switch a success and for that, it needs a strong flow of games from both first and third parties. Games like Zelda, Mario, Star Fox etc will eventually come to Switch.

However, Nintendo has also partnered with a long list of third-party publishers.

Nintendo Switch is releasing in March 2017.