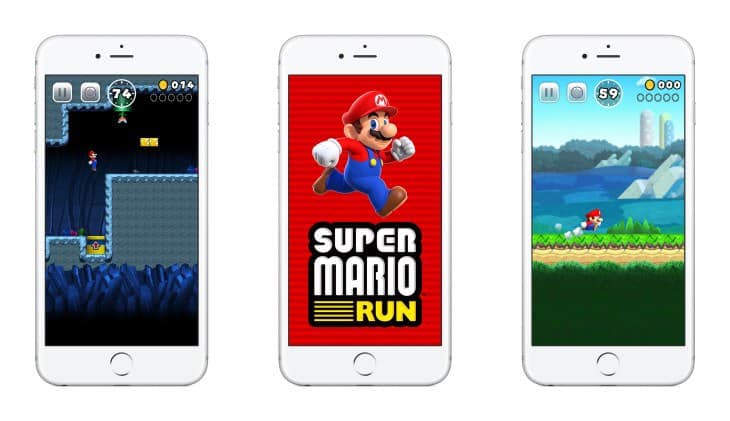 Super Mario Run is the first and one of Nintendo’s most successful mobile titles up to date. Unlike Fire Emblem Heroes, which is based on random paid content, Super Mario Run features no microtransaction yet managed to raise $60 million since its release, according to a recent research.

The report was released by Sensor Tower, based on data coming from the iOS and Android versions of Super Mario Run. According to it, the game has topped $60 million since its official release back in September 2016.

Interestingly, most of the revenue comes from the United States, which holds 43% of the sum. Next on the list is Japan with only 17% of the share. As for its versions, 77% of the total amount comes from Apple App Store, something that makes sense given the fact that iOS users typically spend more money on in-game content for games and applications on their mobile devices.

The total revenue of Super Mario Run is considerably big keeping the fact that it features no microtransactions in mind. The game itself is not free-to-play but lets you play through a small portion of it for free before having to buy the rest of it. This model seems to be working for Nintendo as the sales reveal.

Note that those aren’t Nintendo’s numbers, rather than a third-party research on the game’s sales. Even though the company hasn’t revealed the sales for Super Mario Run this year, they claim that it didn’t sell as well as they expected.

Speaking with Nikkie last year, Nintendo president Tatsumi Kimishima said that the side-scrolling game featuring Mario despite being profitable did not meet the sales expectations.

Whichever the case, analysts expected Super Mario Run to be a major hit on mobile devices, something that has been proven to be true since it still is one of the most downloaded games under a price on both platforms.