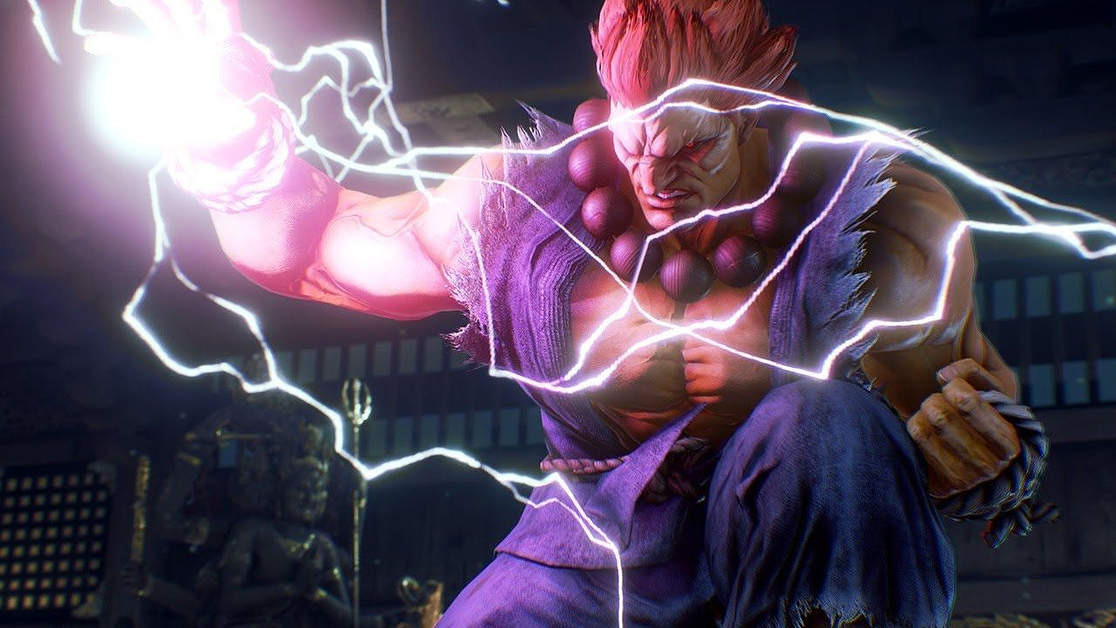 Street Fighter 6 was slated for a release somewhere in 2021 if rumors are to be believed. However, ongoing development troubles forced Capcom to not only change leadership but also delay the fighting sequel by another year.

Taking to Twitter earlier today, well-known insider Dusk Golem claimed that Street Fighter 6 “was not received well” by internal testers. The root of the problem was apparently a new “team mechanic” that was introduced and was being heavily focused on by director Yoshinori Ono.

Capcom, as a result, decided to replace Ono with someone else to “fix” Street Fighter 6, which has pushed the release window further by another year. Under the new “she” director, the fixes have started to turn out good. The internal testers are said to now be happy with the game and provided that there are no unforeseen delays, Street Fighter 6 could potentially release somewhere in 2022.

(2/3) testers, there's this team mechanic the game was too focused on, the director (who was Ino) got demoted again & someone else put in charge to "fix" SF6 with an additional year in dev, and the new season pass is to buy time for that.

There's a bit more to it, but I know

The rumored claims, provided that they are accurate, do explain why Capcom announced a new season pass for Street Fighter 5 earlier today. The developer will be adding five new characters, four of which have been revealed to be Dan Hibiki, Rose, Oro, and Akira. The season pass will give Capcom another year of breathing room to get Street Fighter 6 in perfect fighting shape.

Street Fighter 5 is now four years old and its latest Champion Edition bundles all 40 characters together. The upcoming five will boost the playable roster to 45 next year. Capcom will probably wait until the season pass is done and dusted before announcing Street Fighter 6.