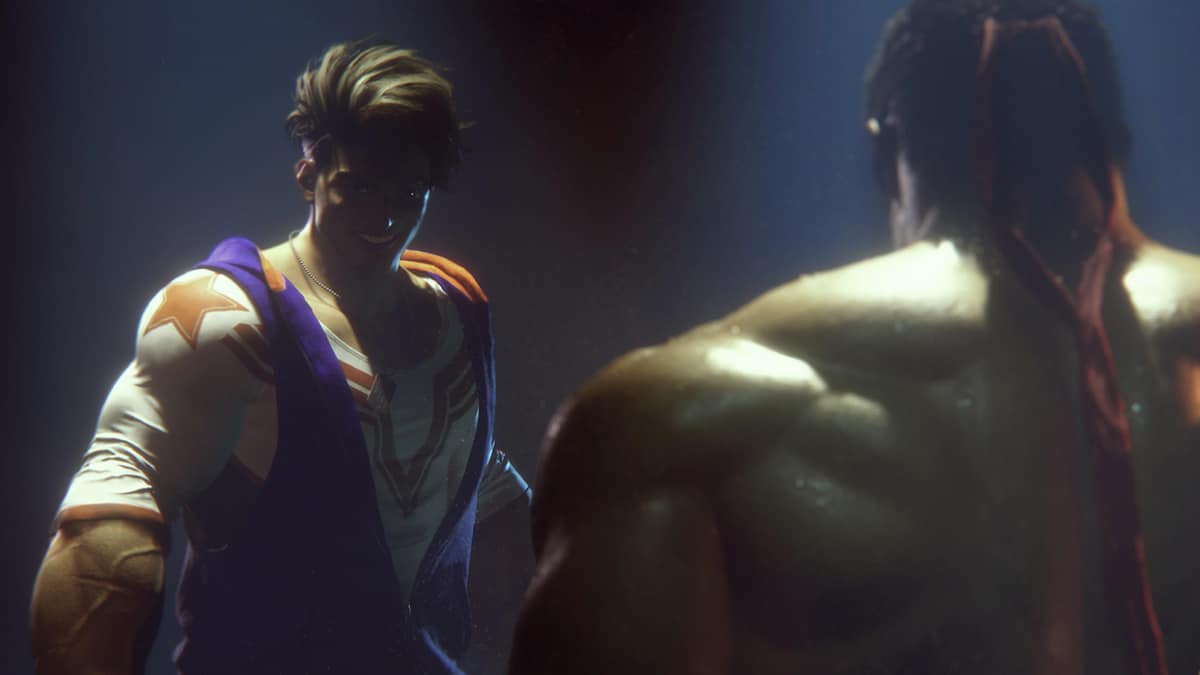 One of Street Fighter 6’s big announcements was that players could make use of a create-a-character function to run around in the game’s multiplayer with, along with getting into fights with other players in the social space. However, in create-a-character-equipped games, things have gotten a bit…weird.

The game’s beta went live this week, and already those who were lucky enough to get in to the beta are…”showing off” what the character creator can do. This has, of course, created a neverending cavalcade of abominations unto God that not even their mothers would love. 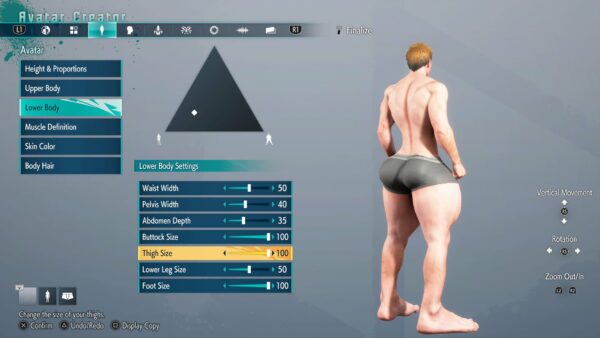 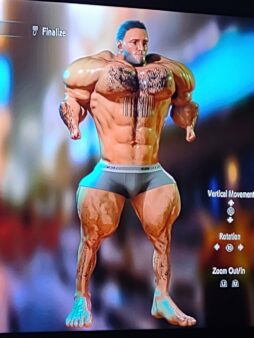 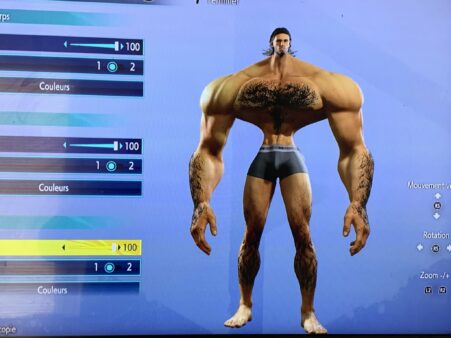 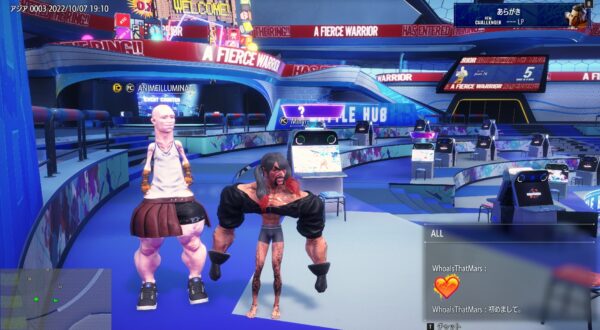 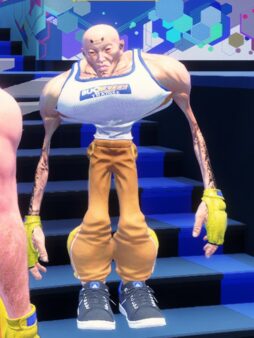 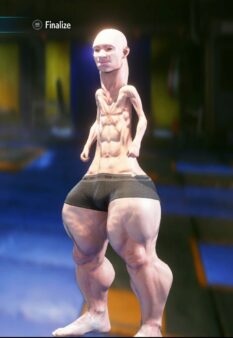 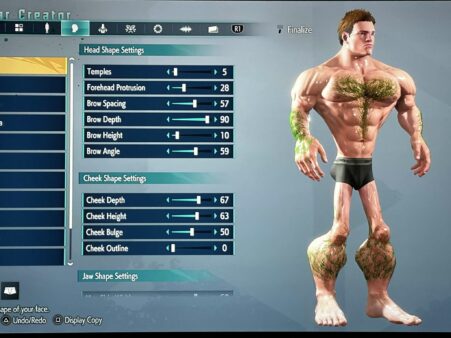 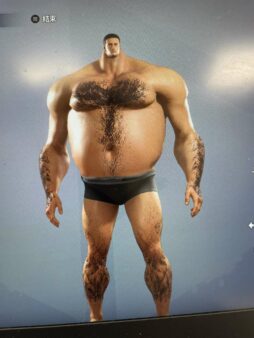 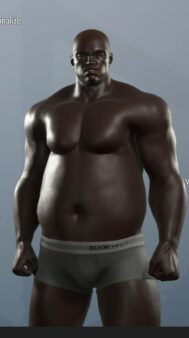 The Street Fighter 6 character creator allows you to custom-make a character for the social space, not only determining the clothing (you can make them anything from a Roman gladiator to a robot if you want) but also bodily dimensions, which is what people have done to create their own little horrific creations.

Along with allowing you to customize your clothing and body, create-a-characters are also capable of brawling in the social space. You can even use the special moves of some of the characters, ranging from the Shoryuken and Hadouken that Ken and Ryu use to Chun-Li’s Spinning Bird Kick. These moves can also be used to traverse the social space and find secrets.

Of course, even if a lot of people are making use of the creator to make horrific monstrosities that should be taken out behind a shed and given the “Of Mice and Men” treatment, the character creator can also be used to make actual normal characters. Some people have even taking to making characters from other media, such as one Reddit user who made Sasuke Uchiha.

Street Fighter 6 doesn’t have an actual release date yet, but hopefully when it does come out, anyone going into the multiplayer can make their own little monster for posterity.