How To Nuzzle Up Against Robots In Stray 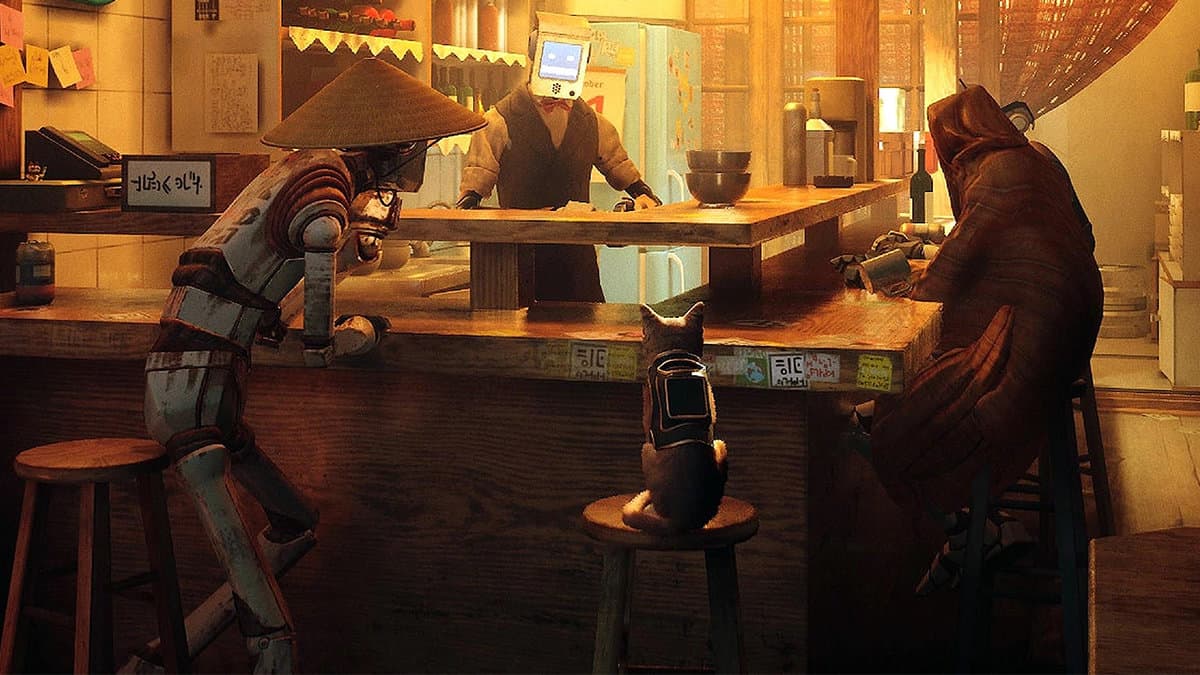 Take note that the robot companions are only available in Chapters 4 and 10. Furthermore, the first robot companion you come across (Grandma) is not eligible for this achievement because she is a mandatory encounter.

The following guide will show you the locations of the five robot companions you need to nuzzle against in Stray.

How To Nuzzle Up Against Robot Companions

When you approach the right robot companion, the game will pop up a button prompt (Q on PC / Triangle on PlayStation) that allows you to interact and nuzzle against them.

Here are all of the Stray companion spots where you may nuzzle against the robots.

Grandma in the Slums is unavoidable. To begin with, she has a request that must be granted for the story to continue. Secondly, she is a GRANDMA! Grandma deserves a good, long hug, so you can’t hold back. When you encounter her, make sure to nuzzle up against her.

Zbaltazar is a character you must get to know if you want the story to move forward; via his meditations, he has melded with the network. Aside from that, it’s worth it to nuzzle this man to see all the hearts.

Despite living near the subway station, Ledoc has led a rather lonely life. He does, however, manage many books that are devoted to the study of AI, so he does have something going for him.

Bonobot is a peculiar man right now. He promotes poetry by his modest hangout location behind the elevator at the entrance to Midtown. However, he gets caught up in the ups and downs of it so much that he frequently forgets what he initially advertised. Even worse, when a lovely, loving cat nuzzles up against him, he doesn’t even smile.

Alex is a laid-back guy. He lets you enter the same club that the rude bouncer refuses. Make sure to give him a good nuzzle as well.