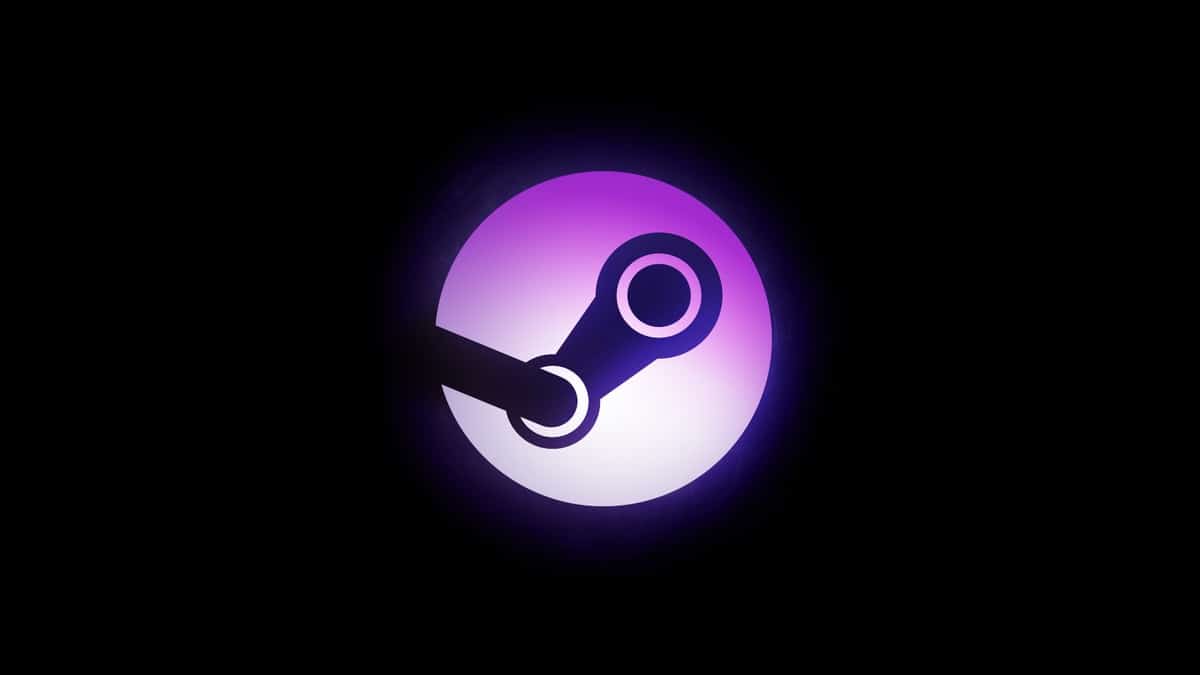 Update: None of the allegations against the Valve employee in question were substantiated in admissible evidence. Valve won the court case but the person accused is no longer with Valve. Upon his request, we are removing his name from the article.

The Spanish Steam Translation Server team helps Valve translate Steam and Valve games like Dota 2, Team Fortress 2, Counter-Strike: GO. The Steam translator isn’t a paid position, so everything these people do is done free of charge.

They contribute heavily to making life easier for Steam users who speak Spanish. However, the group which has done so much for so little is being bullied and harassed by a Valve employee.

One of the community members, Victor, decided to stand against this person by sharing a behind the scenes story, explaining in detail how this person is creating issues for STS team and how two of the most dedicated members were kicked-out because of him.

Victor has been on STS for more than 2 years, and says there are other translators who have been around for +10 years.

As I mentioned above, this is an unpaid position. However, Valve recently offered paid positions to translators. The Spanish team in question was among the teams with better translation progress and quality, which they claim has been praised by Valve itself.

Their job isn’t easy, Spanish is spoken in 22 different countries by around 590 million people.

The offer of becoming contractors was made to the Spanish team due to their exceptional performance. But, the offer was made late, poorly and with false promises, according to Victor who spoke on behalf of his entire team.

He used arguable and dubious criteria to choose the translators that could become contractors: he designed a level system to be increased by the amount of tokens, a combination of words and text pieces, that are translated – this is the current Spanish Core Team.

The system wasn’t retroactive – any translations done in the past were not taken in consideration – and that also didn’t count any additional work that also needs to be done – e.g. in the case of moderators, well, moderating the tokens to correct them.

There’s also the case that the Spanish team was at 100% translations completed – as you can see right here, so there’s very little chance to level up and the competition itself isn’t helpful for the team, since a project of this magnitude should be managed by a group of people who collaborate with each other.

Still, in order to make the translation process simpler and more efficient for Valve, the whole team started working on a certain project. Just to be clear, they were working on this project voluntarily.

It was an improved version of the existing STS platform. Unfortunately, the person in question here, found out and decided to put an end to this project.

There was already a project for a new version of the STS being made by another translator which had the approval the employee, so we thought that he would let us do our thing too. We were wrong.

He found out, and contacted our colleague Caja, also a Spanish moderator and translator who was acting as frontman for the other languages, and accused him and our whole team of doing shady things behind him and asked us to stop immediately, even after Caja tried to explain to him that our new version of STS was a voluntary thing we were working on for fun and to improve the translation experience and the quality of our work.

As you can understand, it seemed to us that Torsten thought that we were showing a better proof of professionalism and capabilities than him towards his co-workers, since he was the one who created STS in the first place.

The reality is that we wanted him in the project but he was always saying that he was unavailable to work on this at that moment, so we considered that our best chance was to proceed without him while showing him the progress and let him join the ship as soon as possible.

While the Spanish Team was dealing with this issue, there was another problem brewing on the side.

Clint, who had previously been expelled some time ago from the moderator team due to not meeting requirements needed to be a mod, suddenly came back into the scene.

On more than one occasion, Clint was advised to communicate with the team and keep an eye on the requirements needed to be a mod. But Clint is a long-ranger and didn’t pay much attention.

When he learnt about the contractor deal, he started rushing the translations of all tokens as soon as they were released. This means that, when Valve published tokens at 5 PM, they were published here in Spain at 3 AM; significantly late for any translator with responsibilities.

Clint was always there to take all tokens for him, even if it meant doing poor and rushed translations. It got to a point where he would take long tokens – such as blog posts – and mark them as “to be done”.

The reason behind this is that, the way the STS works, anyone who makes the first translation of a token gets the points for the aforementioned tokens.

So he was taking the tokens, taking the points, to grant himself a safe level up while also taking away the opportunities from other translators to get the levels, effectively distancing them from the offered position.

In order to deal with the situation, the Spanish STS team decided to contact their language Admin Ambra. After speaking with Ambra, the team tried to stop Clint from misbehaving. After agreeing that he would do so, Clint still continued with his activities.

Moreover, MaTa who is one of the most dedicated and long time contributors (10 years), was expelled by Torsten without any explanation whatsoever. It’s a blatant abuse of power.

When Ambra, our admin, was sick or off for personal reasons, Torsten would contact Mata to have things translated or reviewed. It was on his hands to maintain a great quality job by choosing excellent translators and keeping their motivation up.

And overall, in my opinion, he is a nice person and has always helped us as much as he could.

After the conversation Torsten had with Caja, where he was informed that the development of our side STS project had already started, he expelled MaTa from STS.

The worse part is that Valve’s HR neglected a request for an explanation as well. The quality of translations quickly fell to the bottom after these people were side-lined, fired, ignored.

What the Spanish team is looking for is a proper explanation and action against Torsten. They want Valve to take notice, the community to know about this, and a reasonable solution for the problem.