Steam Proton Guide – How to Set Up, Play Non-Steam Games 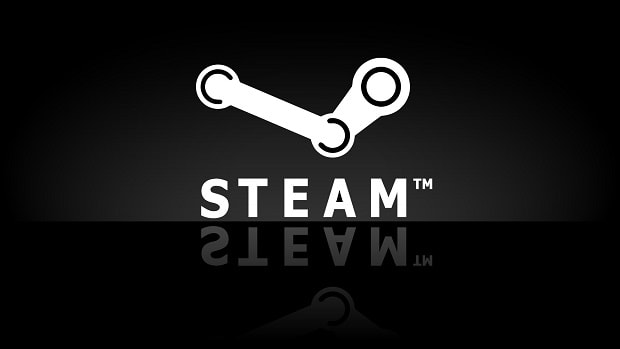 This Steam Proton Guide will cover how exactly to use Steam Proton, a WINE fork with some extra capabilities, to play games and run applications that aren’t available on the STEAM store.

Do note that some applications may not work at all, or may break. Steam Proton is still in very early stages.

Steam, as you all know it, is the biggest platform for gaming on PC. Steam Proton is basically Valve’s effort to increase the number of games available on Linux operating system.

First was SteamOS, basically a Steam skin on Linux base OS.

Although SteamOS still gets active updates, I have yet to see many gamers playing games on SteamOS. Valve has been making a lot of effort supporting the developers of WINE, and even hiring some of the developers for the Steam Proton project.

Steam Proton is WINE, but easier to use, and in some cases, better by some margin.

Unlocking/activating Steam Proton on your Linux based system is easy. Just head over to Steam > Settings > Steam Play and toggle the option “Enable Steam Play for Supported Titles”.

Valve has tested and fixed some Steam titles and you will now be able to play those titles. However, if you wish to go even further beyond, and play titles that even Valve has not tested, toggle the option “Enable Steam Play for all titles”. 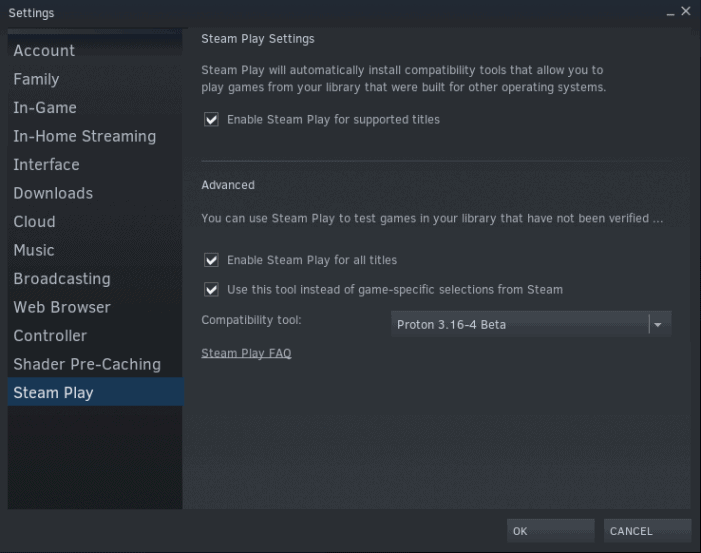 What Version to Use?
You should use the Steam Proton version that is recommended by Steam itself: 3.7-8. This is the most stable version of Steam Proton right now. However, for testing purposes, I like to use 3.16-4 BETA. For this guide, we will be going with 3.16-4 BETA.

After activating Steam Proton successfully, click OK and Steam will ask you to restart it, for changes to take effect. Restart it.

Before you can test Steam Proton, you must download a Windows game from Steam first.

I would personally recommend Point Perfect because it is a single file game and is like 16 MBs.

You will notice that if you are downloading a Windows game for the first time, the download for that game will be a bit bigger than the game’s size. Apparently, Steam will be downloading your chosen Steam Proton version with this game too. 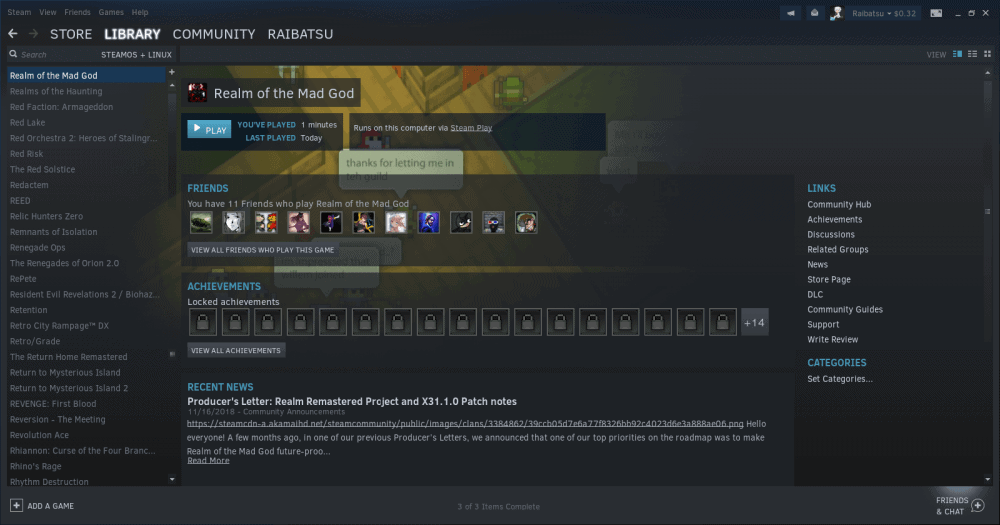 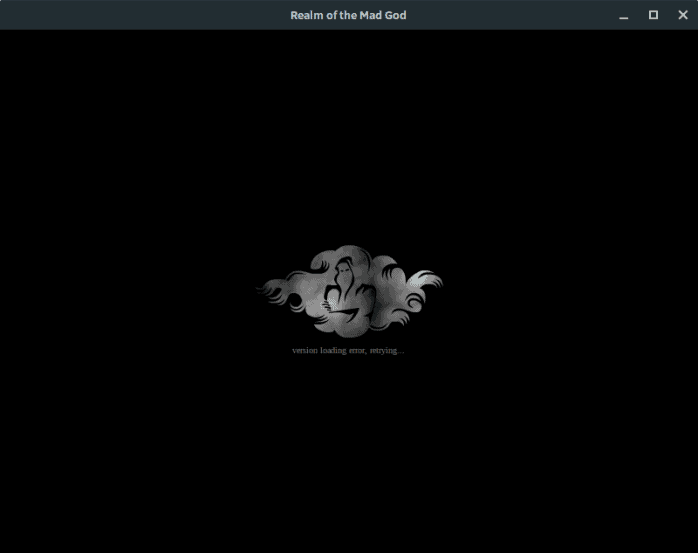 Yep, Realm of the Mad God was not really a good choice for testing but it is small.

How to Run Non-Steam Games through Steam Proton

Okay, this is probably what you guys were here for.

I realized that I liked MPC-HC way more than VLC. Therefore, I downloaded the portable version of MPC-HC from the web, and uh tried to play it directly.

My experiences with WINE were not great, so I tried to use Steam Proton this time. Problem? Steam Proton does not really pick up non-steam games without huge but amazing scripts.

I am not a computer guy, so scripts are a big no-go for me. I did what every non-technical guy tries to do: shortcuts!

Download the non-steam app/game you wish to boot on Steam Proton. Can be anything. I chose MPC-HC. Choose a portable version if possible.

With the method mentioned above, download a Windows game that is available on the Steam store.

Run it At Least Once

Steam needs to install Steam Proton, so be sure to run that Steam game at least once. This will properly install/integrate Steam Proton into Steam.

Copy the Windows App/Game Over to your Steam Game

Pretty simple thing to do. If you cannot find your Steam game’s location, right click your game in your Steam Library and click Properties. Then choose the ‘Local Files’ option. Finally, click on ‘Browse Local Files’ here. 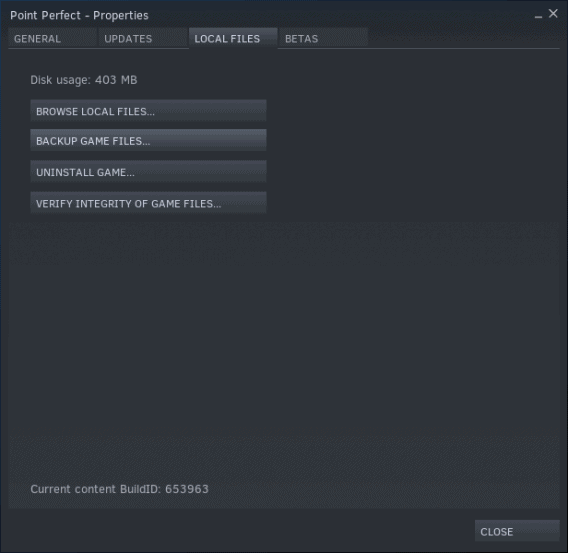 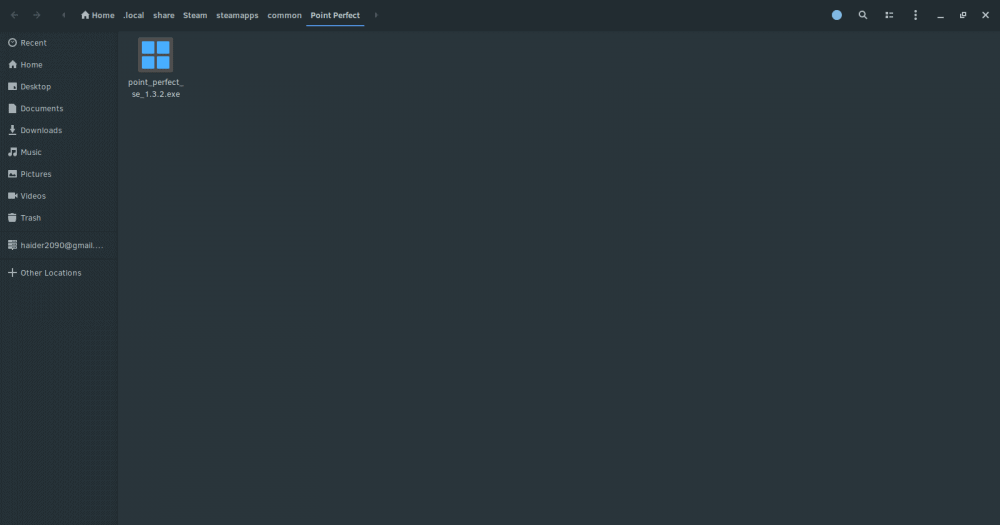 The folder should open now. Copy the Windows app/game’s files into this location. 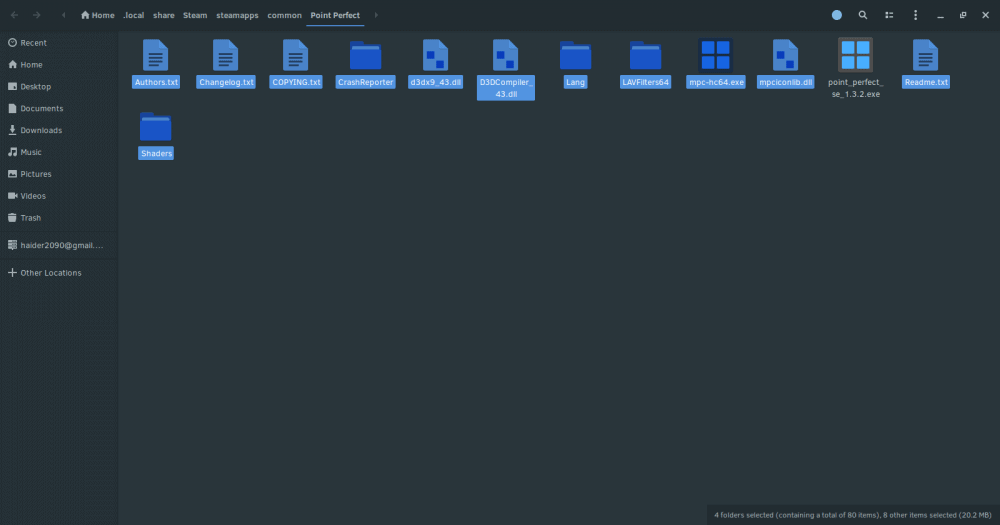 If you are having problems regarding renaming the file’s name, for whatever reason, you can use the command mv to rename your file. ‘mv’ stands for move, but can also be used to rename a file. Here is an example:

This should work, but if you are having any issues regarding permissions, use sudo.

Boot your New App on Steam

Yep, the name of the game won’t change, but at least now, you will be able to run the game with Steam Proton? 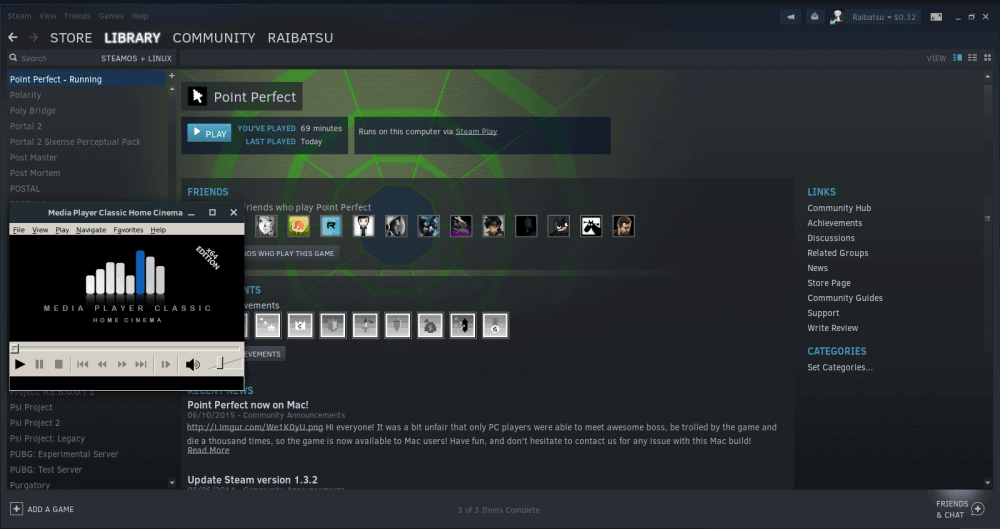 This method may work on some apps, but will not work on many other apps, especially the ones that need custom .dll support. I will try to maintain this guide with more information when I test more stuff. Be sure to keep coming back to it whenever it is possible.

I’m using Solus, but the method should work on most mainstream Linux distributions like Ubuntu, its derivatives, ArchLinux, and other Debian-based OSs.