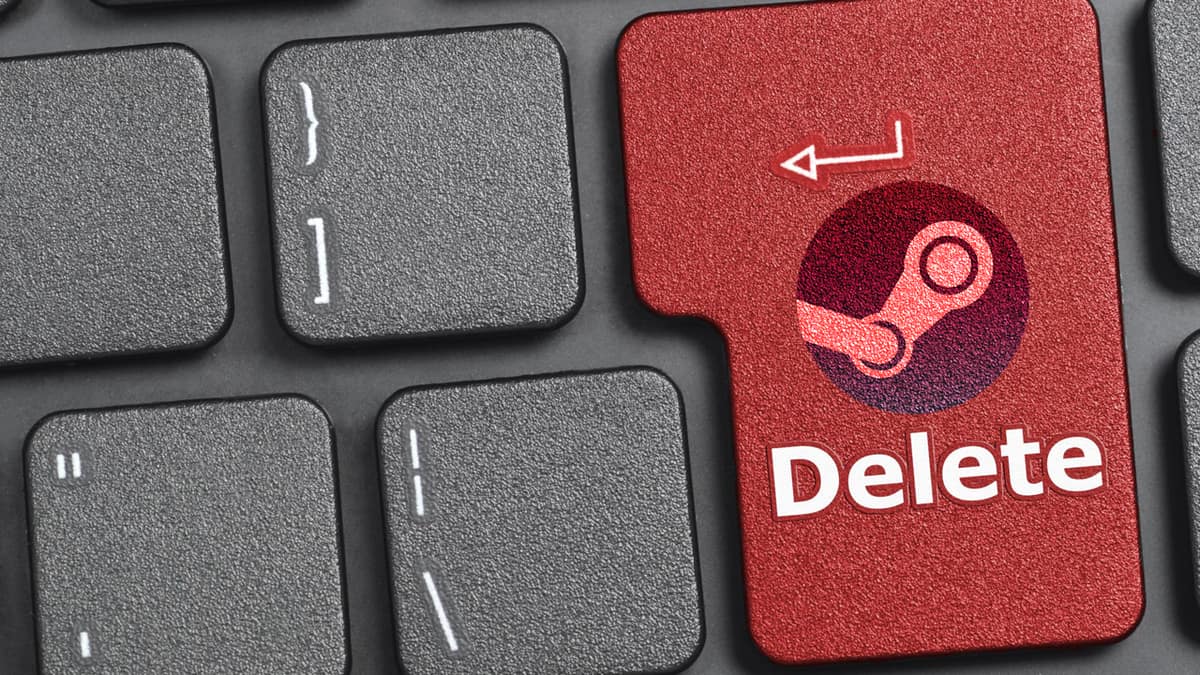 Valve has just taken a broom and dustpan to Steam to clean up the popular digital marketplace before the advent of the festive season.

Earlier today, third-party tracker Madjoki confirmed (via Reddit) that nearly 3,000 shovelware games have been purged from the digital storefront. The count remains at 2,903 at the time of writing but with Steam in the midst of dumping games that have been clogging space for no reason, more deletions could be added with each hour or in the coming days.

These games are basically cheap asset-flips or cookie-cutters by indie developers based on other, notable releases. They are basically substandard clones and in the past, Valve has done substantial work in hiding them from Steam. However, users still end up purchasing these shovelware games, which is often during times of sales such as the upcoming winter one. By purging them, Valve is cleaning up its marketplace to give legitimate indie games more space in the spotlight.

In addition, for those unaware, most shovelware games are from the same developer. Similar to the spam on mobile devices, a single studio churns out several shovelware games on a low budget and still rakes in profits. For a platform like Steam that features thousands of games on any day, it can be troublesome for users to know which games are authentic. Case in point, developers are known to drop fake reviews to lure unsuspecting prey.

Valve should be getting ready to announce the annual Steam Winter Sale. Based on certain leaks and speculations, the sale should run from December 19 to January 2. It’s likely that the newly announced Half-Life: Alyx will shed off a few bucks in pre-orders. The first Half-Life installment since Episode 2 from back in 2007 features Alyx Vance in virtual reality and will release sometime in March 2020. It will be a prequel of sorts and as for Gordon Freeman, only time will tell if he’ll be making an appearance.