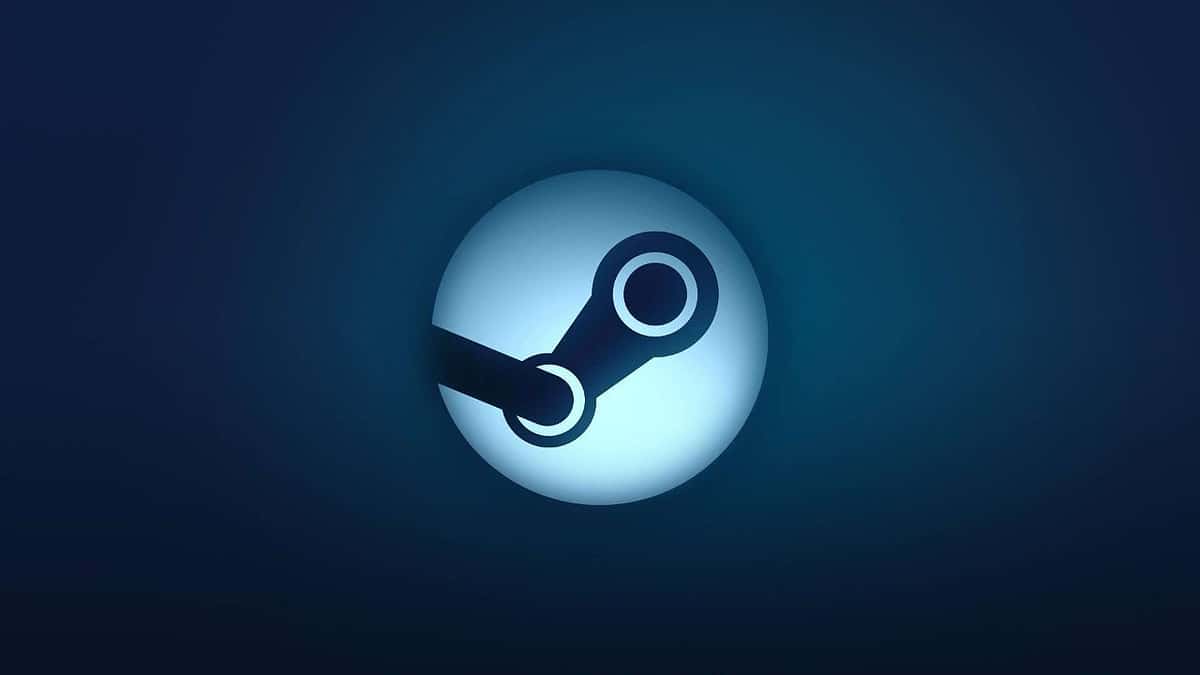 Steam has begun the new year by registering a gigantic record-setting milestone of the number of concurrent users online.

From a yearly comparison, Steam registered 17.6 million concurrent users in January 2019 which grew to 18.3 million and 25.4 million in January 2020 and January 2021 respectively. That confirms the Valve-owned PC platform to have attracted more than 10 million concurrent users in three years where a sizable jump was in 2020 owing to COVID-19 and its global lockdowns which found millions of people relying on games to pass the time.

The start of January 2022 clearly indicates that Steam did not lose its user-base surge which will now follow into the coming months. Hence, it would not be surprising to see the platform beat even the newly set record of 28 million concurrent users.

Steam has 18,950,680 concurrent users online at the time of writing. The most popular games by current player-counts remain to be the usual suspects: Counter-Strike: Global Offensive, Dota 2, PUBG Battlegrounds, and Apex Legends. Interestingly enough, Team Fortress 2 has nearly 80,000 players playing right now, and not so surprisingly, Grant Theft Auto 5 still lies in the top ten games played on Steam.

Elsewhere, remember that the once PlayStation-exclusive God of War will be releasing on Steam on January 14, 2022 under the publishing label of PlayStation PC. While the heavily rumored Bloodborne remake or remaster on PC still remains in the wild, there are still some PlayStation heavyweights making their way on PC for the first time in the months to come.