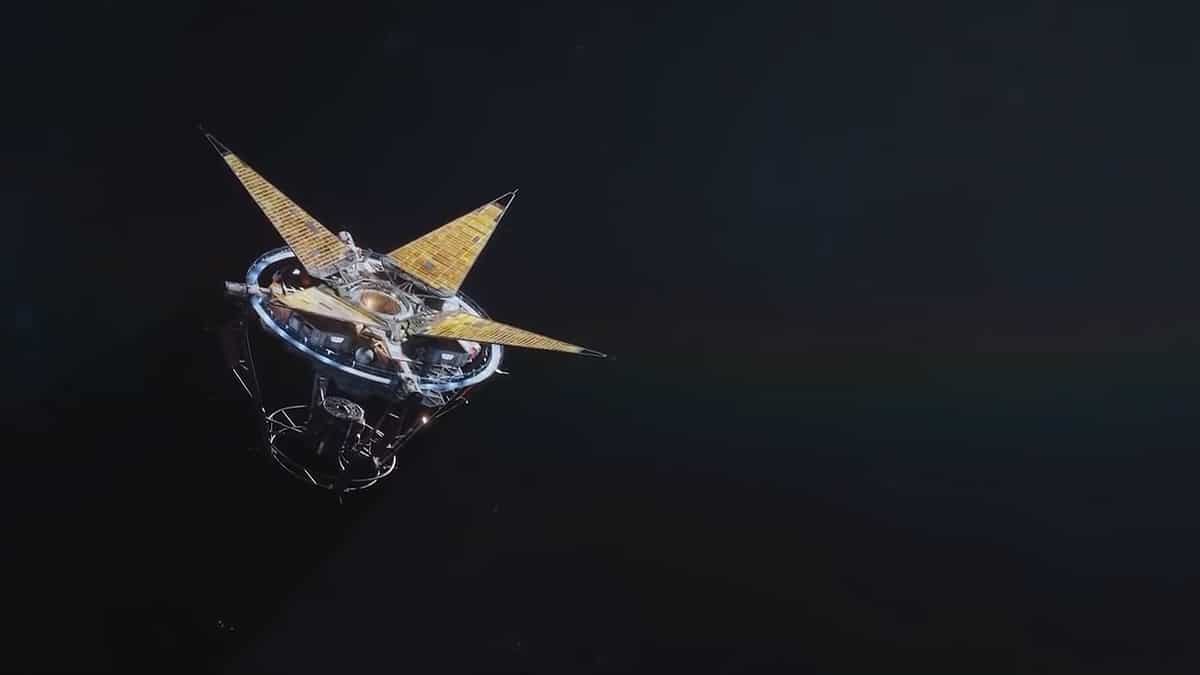 Starfield has already been rumored in the past couple of years to be releasing somewhere in 2021. While the pandemic made that release window unlikely, publisher Bethesda Softworks and developer Bethesda Game Studios have now apparently stepped on the gas to meet the 2021 deadline.

Taking to ResetEra on the weekend, known industry insider NateDrake reiterated that “2021 was the intended goal for release as of a few months ago”. He further suggested that 2021 was always on the cards but COVID-19 brought up numerous development challenges. While “there has been a strong hope and desire to have Starfield” release somewhere in 2021, Bethesda Softworks may (or may not) choose to delay the release.

Right. I’m not saying it’ll 100% for certain happen; but, as of late last year, I was hearing the goal was to launch this year. But it is a Bethesda game and delays or issues may arise to prevent the release from coming.

Starfield was announced back in 2018 as the first new Bethesda intellectual property in over two decades. The new space epic role-playing adventure has received no formal reveal since its announcement. The little details which exist were shared by director and executive producer Todd Howard who confirmed the new game to be strictly single-player in entirety in a setting four-five times larger than The Elder Scrolls 5: Skyrim and Fallout 4 in terms of scale.

That being said, there were certain leaks in the past few months where character and vehicle models as well as textures and assets surfaced online. These leaks were validated in a way by Bethesda Game Studios and which also birthed new clues that Starfield will feature factions to either ally with or against.

Whether a delay happens or not, Starfield appears to be being prepped for a reveal in 2021. Make note that Fallout 4 was released around six months after its official announcement. Bethesda Softworks just needs to make sure that the final product is polished and stable, and not repeat history with a half-baked release like Fallout 76 for another few years of criticisms.