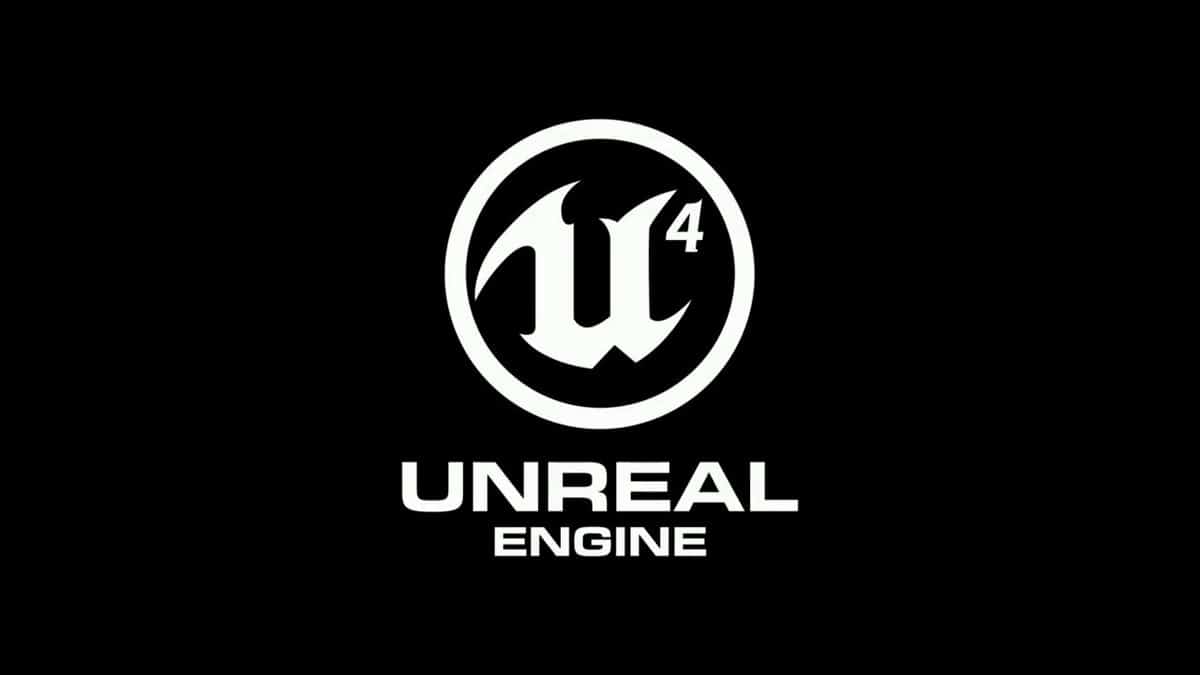 Star Wars Jedi Fallen Order is being developed with Unreal Engine 4. The information comes as a surprise to know since every other EA published game is built with a Frostbite game engine.

The game’s engine related information has emerged from Kotaku’s Jason Schreier and later on Reddit. It’s pretty much confirmed since Respawn’s Apex Legends has also avoided the use of DICE’s engine. Schreier recently Tweeted to tell the fans that Star Wars Jedi Fallen Order is a single player game and which game engine it’s going to use.

Here’s what he said:

Very optimistic for this one. It’s the first single-player Star Wars game in forever, there’s a ton of talent on the team, and they’ve had a fair amount of time to work on it. And hey, if it’s a big success maybe it’ll even convince EA that not everything needs to be on Frostbite.

The Unreal Engine 4 news was then confirmed by an EA community manager on Reddit. It was indeed required due to the gameplay design of Jedi Fallen Order.

It’s great news since most of Electronic Art’s broken and troublesome games are built with Frostbite engine. Yes, we are referring to the recently released Anthem as well. That confirms us that the upcoming Star Wars will not consist of the problems that Anthem is currently flooded with.

That said, we are slowly getting to know more about the game through recent leaks. The game’s plot is based on Star Wars canon. We won’t spoil it all for you so if you are interested, you can read the leaked information here.

For what’s confirmed, the game’s protagonist is a rookie padawan “who survived Order 66” and the story takes place in “the time after the fall of the Jedi Order”. The story takes place between episodes 3 and 4 according to Respawn Entertainment. The game is expected to be primarily focused on singleplayer with a multiplayer component.

Most of the information is expected to be confirmed soon Respawn this coming Saturday. The first official reveal of Star Wars Jedi Fallen Order is scheduled to take place at the Star Wars Celebration 2019 event in Chicago.

EA reminded of the reveal event recently by posting the first image teaser of the game. The first teaser of the game consists of an animated image which shows us a broken/rough-looking lightsaber with a tagline which reads “Don’t Stand Out”.

We will know what that means on Saturday at 1:30 PM CDT during the reveal event. Star Wars: Jedi Fallen Order will release sometime in the holiday season for Sony’s PlayStation 4, Microsoft’s Xbox One and PC.