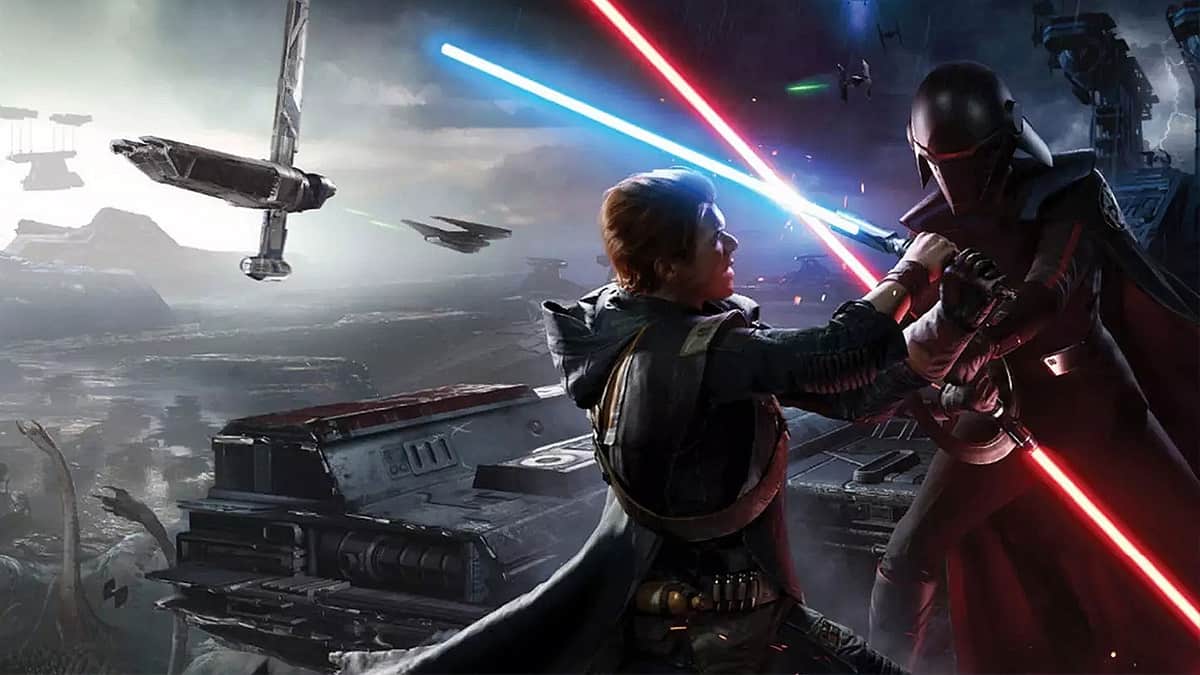 Back in 2020, Respawn Entertainment released Star Wars Jedi: Fallen Order, a Star Wars game that was their first departure from first-person shooters. The game received critical acclaim and a sequel is already supposedly in the works. Now, a leaker has said on Twitter that new Fallen Order 2 information might come in May, before this year’s E3.

The original Fallen Order game ended on something of a cliffhanger, with protagonist Cal Kestis and his friends escaping from Darth Vader and the Empire and vowing to continue the fight while allowing the Force to take care of all of the galaxy’s Force-sensitive children. Exactly what a sequel might involve remains to be seen, but hopefully Respawn will make the game even better than its predecessor.

If we do end up with any new information, it would likely be about the broadest aspects of it, such as a general summary of the story, possibly new planets, new characters, and more. The original Fallen Order had a similar reveal, being announced at an EA conference at E3 2018 via an interview instead of a big trailer.

Fallen Order 2, depending on its release date, might even end up dueling another Star Wars game, considering Star Wars: Eclipse was announced at the Game Awards last year. Of course, considering the track record of Quantic Dream compared to Respawn’s stream of successes, it likely won’t be much of a contest.

All the same, Fallen Order got its rave reviews for a reason, so if Respawn is able to keep up that same sort of quality in Fallen Order 2, there’s no reason why the next game shouldn’t be even better than the original. Until we actually know, however, all we can do is wait and see exactly what Respawn intends to do with a possible sequel.

If you’re wondering what all of the hype is about, though, you can buy Star Wars Jedi: Fallen Order now for the Xbox One, Playstation 4, and PC, along with next-generation consoles.