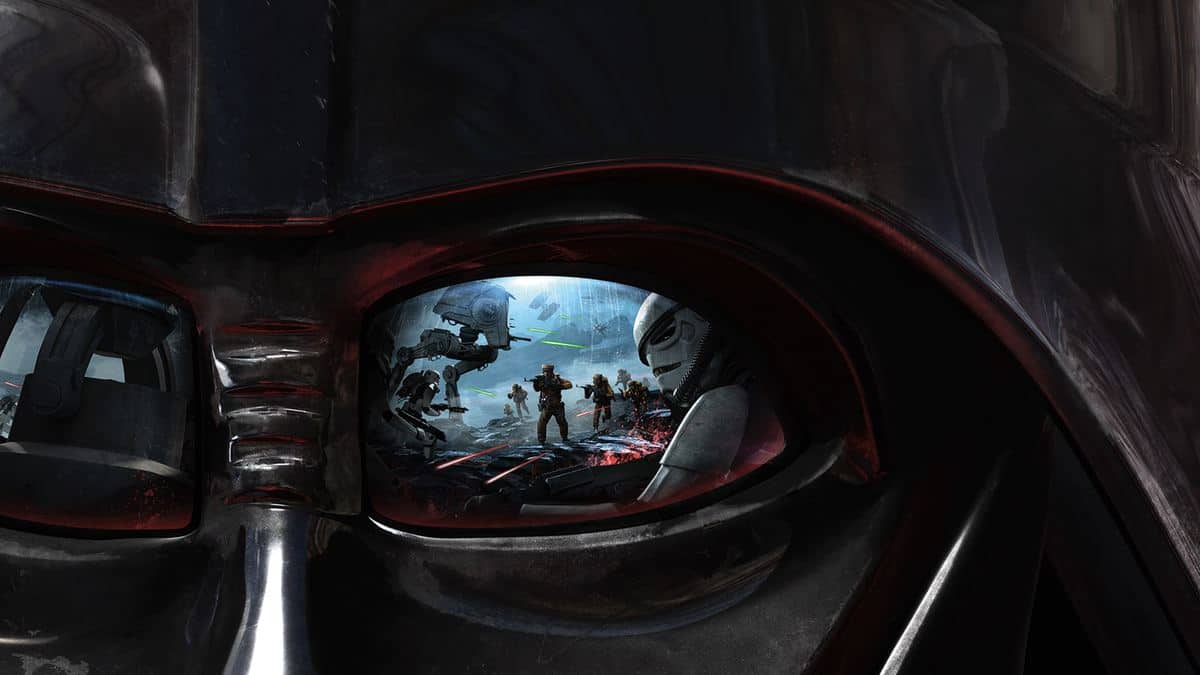 In exactly three days’ time Star Wars Battlefront will be out in the markets and wreaking havoc in the living room of every Darth Vader or Han Solo fan.

However, if you are yet to order your copy of the game, we suggest you check out the recently detailed contents of the game’s Season Pass, they might actually push to make the purchase right away and get to start playing the very second that the game unlocks.

The developers of Star Wars Battlefront took to their official website with the additional details. They have promised on a listing for the Season Pass that the additional content will be spread across “4 epic expansion packs featuring brand new content set across the Star Wars galaxy.”

The details of this, which were not officially listed previously, include:

Star Wars Battlefront has been developed for PlayStation 4, Xbox One and PC – being one of the most awaited game releases, its November 17, 2015 release date it etched in everyone’s mind right now.