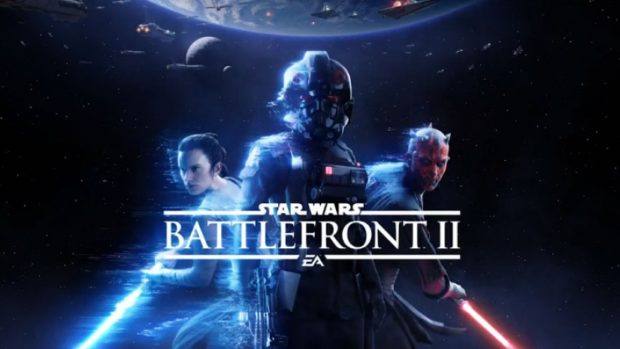 With the upcoming Star Wars Battlefront 2, DICE is making all the playable heroes and villains less powerful so that more players can have fun with them. According to the devs, this will allow players to hold their own while facing a hero.

We want it be more likely that more players will experience [playing as a hero]. What happened then, is we had more heroes in the match at the same time, and that meant the troopers were kind of becoming the fodder. As a single trooper, it’s very difficult to stand up against a hero—much less two. We thought, how can we give you more tools so you’re able to hold your own against a hero, at least for a certain time? And the best answer we could come up with was team play.

Creative director, Bernd Diemer, further explained that in movies we don’t see these heroes just go out and start slaughtering, instead, they were very careful of their actions and the same will go in the upcoming Star Wars Battlefront 2.

Overall heroes will still be very much amazing things to have on the Battlefront, but you will need to be mindful of their abilities, how they play and use them to the advantages they bring to the table. Can opportunities arise in being able to slaughter your opposition, sure, but you need to be tactical about it. As we reveal more about the heroes and how they play, you will get a deeper understanding of their value.

Star Wars Battlefront 2 is a first-person shooter in development at DICE and is scheduled to launch this fall for PC, Xbox One and PlayStation 4.