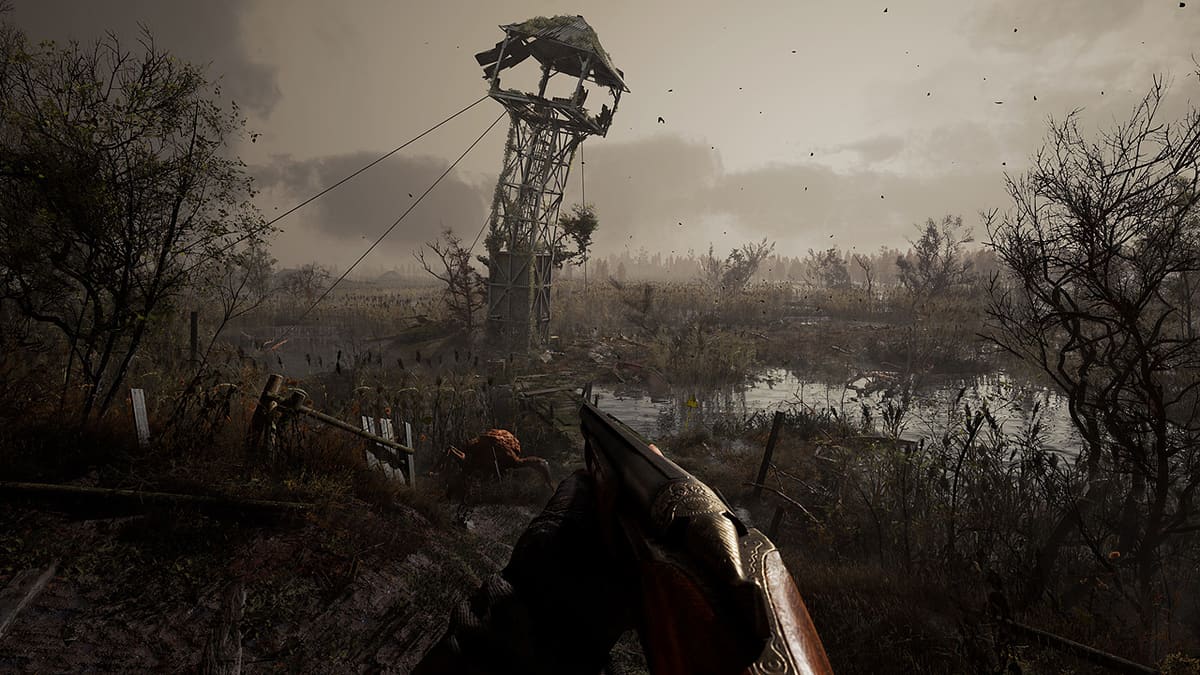 The word on the street is that STALKER 2: Heart of Chernobyl will not be able to meet its official release window and will hence be delayed once again.

According to Ukrainian leaker OLDboi earlier today, who has often been on the mark with his leaks about the sequel, developer-and-publisher GSC Game World needs more development time but for the unannounced PlayStation 5 version.

Stalker 2 was supposed to officially release for all supported platforms on April 28, 2022. However, GSC Game World is now apparently planning to delay the sequel to grace PlayStation 5 in either fall 2022 or early 2023 by the latest. An announcement is said to arrive when the developer hosts a new gameplay demonstration in the coming months.

It remains to be seen if GSC Game World will only delay the PlayStation 5 release or the rest of the versions as well for a simultaneous release across all platforms. The source did note that GSC Game World has been trying to garner as many pre-orders as possible, which would give credit to the latter taking place.

If the claims are accurate, STALKER 2 will be announced for PlayStation 5 soon enough but with an overall delayed release in (hopefully) fall 2022 at the earliest.

While not confirmed, STALKER 2 will support the new DualSense features on PlayStation 5. That covers both the haptic feedback and adaptive triggers for increased realism during gameplay in the post-apocalyptic world.

STALKER 2: Heart of Chernobyl has been in development for more than a decade now. The sequel was originally announced back in 2010 for a release in 2012 before being cancelled.

The game was then revived in 2018 for Xbox Series X, Xbox Series S, and PC; making it the first time for the franchise to land on consoles. A PlayStation 5 release was never officially confirmed.