Splinter Cell Will Come Back “At The Right Moment”, Says Ubisoft CEO 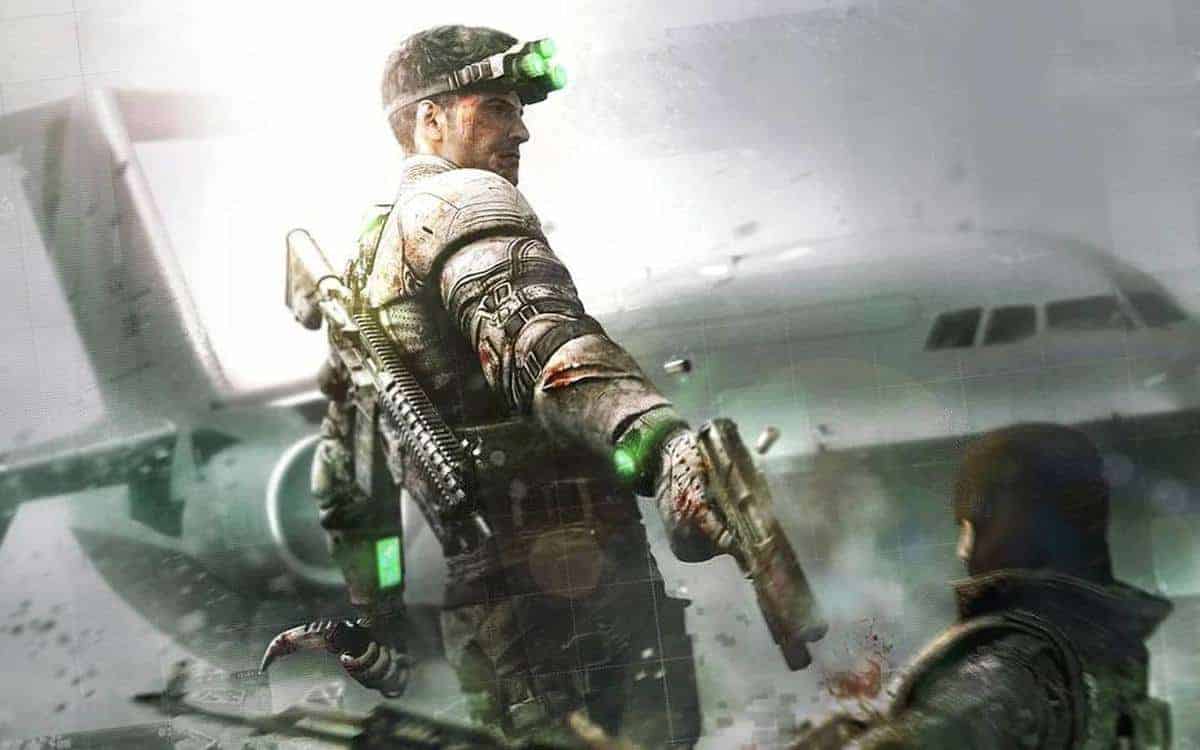 Do you remember Splinter Cell games? Multiple installments under the name of Tom Clancy’s Splinter Cell?  Distributed by Ubisoft? The series that was like Metal Gear Solid but also different? Well, it might come back. That too in VR. Maybe, we are not sure yet. It could even be for mobile devices as Guillemot himself isn’t sure when the series will make a come back.

Ubisoft CEO Yves Guillemot discussed the return of the Splinter Cell franchise with Gameblog‘s Chinese Sources. Yves assured them that he still cares about Splinter Cell. After all, it is one of the most beloved intellectual properties at the French company.

Guillemot raised the possibility of “new experiences” set in the series. These might be available on “different devices”. By different devices, he meant that different platforms from the ones Splinter Cell games normally launched on. But in a move that was definitely to caution us, he said that the “comeback” will happen at “the right moment.”

“Regarding Splinter Cell,” he said, “the series will offer new experiences, but it will rather on different devices. We work a little … a lot on the license, so that it can someday come back. I can not tell you when, because it takes time, but we have to find the right moment to make a comeback.”

Recently, there have been rumors of Facebook funding an exclusive Splinter Cell game. These would, reportedly, be for the Oculus virtual reality family of devices. In lieu with this, there are also rumors of a new experience set in the Assassin’s Creed universe.

In their FY 2019 report, Ubisoft have reported that they are seeing year over year drop in revenue. This would be because many of their major titles were released last year. What’s actually earning them money are games that can work on the service model.

This model entails making the game such that it operates on “season passes” or the ilk such as Assassin’s Creed Odyssey, Ghost Recon Wildlands and Rainbow Six Siege.

Splinter Cell, however, has been known for its immersive story and single player campaigns. If Ubisoft were to unilaterally try to make it a season pass game, there would be much hue and cry. Therefore, the move to include a powerful player like Facebook makes sense.

Facebook benefits from more players turning towards the Oculus Rift, Ubisoft benefits from Splinter Cell being saved from becoming irrelevant. The blame isn’t squarely upon Ubisoft’s shoulders, so there won’t be much backlash. Lets see if it actually pans out.

On the other hand, he could also be talking about the mobile “devices”.