Spider Man PS4 May Feature Vulture and Prowler As Villain 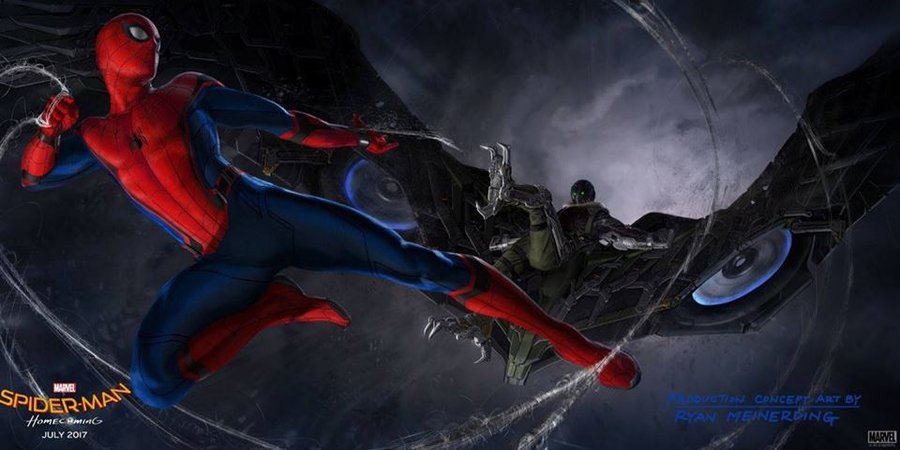 Spider Man PS4 was announced at E3 2016 with an explosive gameplay trailer. The footage showed us a lot of Spider Man’s web-slinging and random criminals he bashed around. But the game’s main bosses/enemies are still kept under wraps.

However, rumor has it that Spider Man PS4 may feature Vulture and Prowler.

Comic book fans will be very happy to know that Vulture is coming to Spider Man: Homecoming. This is exactly what fueled speculations that Vulture may also be included in the game.

Not only Vulture but we believe Prowler is coming as well. 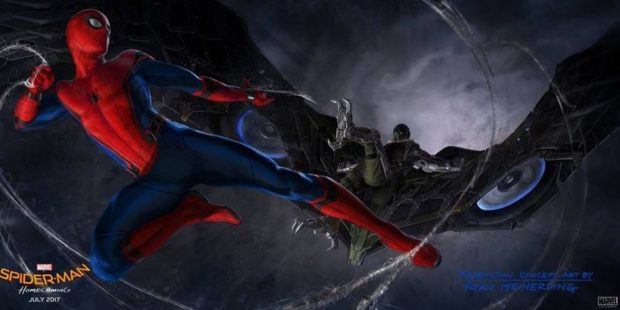 Above you can see an official image shared at Comic Con 2016. This confirmed Vulture as a part of Homecoming. The suit is very interesting to look at because it is very similar to the one we saw in the Ultimate Spider Man.

It is more mechanical and tech heavy compared to the suit and wings we saw in the comic books. But in the Ultimate Spider Man, the mechanical suit was never worn by Vulture. Even though it was created for Vulture, Prowler was the one who wore it in the end.