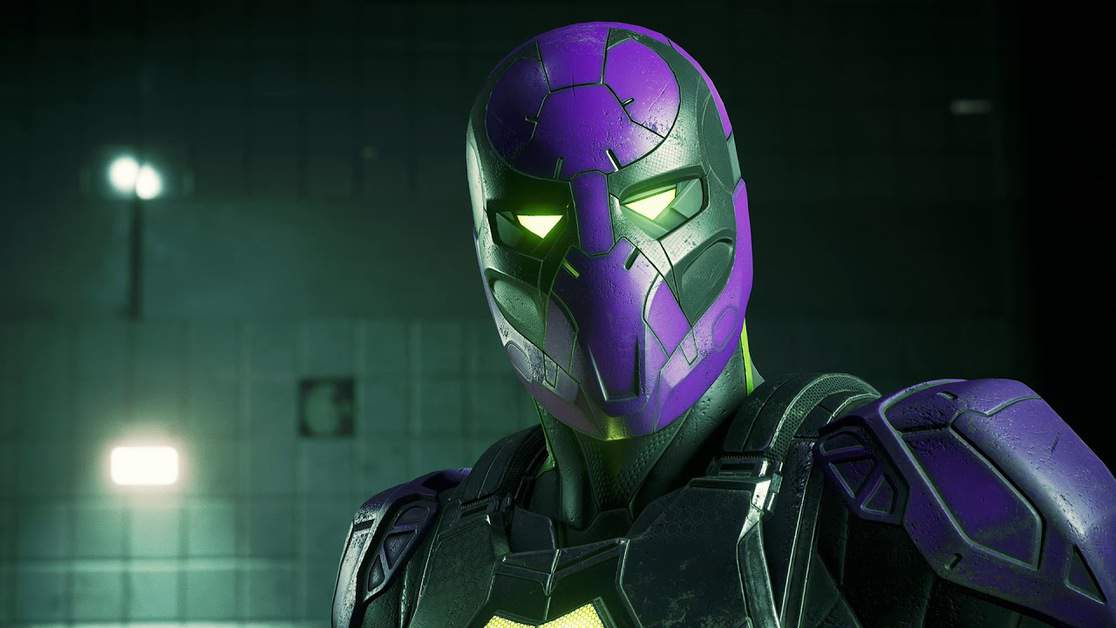 The mission takes place in Upper West Side and beating it nets you a chunky 5000 XP so let’s get into it!

The mission starts with us frantically making our way to the Oscorp Science center to stop Phin before she does something terrible to the city.

But we get shot down from the sky and this leads to a boss battle with a former ally.

Boss Battle
This battle can be tough and confusing as your opponent constantly cloaks himself and goes invisible as soon as he gets hit.

For the first part of the fight, you won’t have any option but to be super aware.

As soon as your spider-sense tingles, get ready for a kick, a punch, or watch out for them shooting a laser beam at you. In close range, you can jump or dodge around and counter hit.

From a distance, dodge their attacks and quickly use your webs to get in close and hit him.

The opponent may also form a giant green shield to dash at you with from a distance.

As you keep on damaging him, he will take out his claws at one point in the fight, meaning he intends to get serious with us.

The attacks will now become more frequent and come with less of a warning, so be aware.

Furthermore, he will now use grenades that cause you to lose your venom powers for a while if you get hit by them.

On the other hand, using your venom strikes successfully on him will stun him, allowing you to deal more successful hits.

You can also use the opponent’s own trick against them and try camouflaging and slipping away and looking for generators along the lower walls you can absorb energy from.

Deal enough damage and this may start another phase where the boss now uses clones to attack you.

One advantage here is that they can’t disappear and are slower as well.

Either take care of each one separately or build up your venom bar by dodging their attacks and deal massive damage in one hit using your venom burst or venom slam.

After you have dealt enough damage, the fight will end and Miles will once again be free to pursue his original task, which had him going after Phin.