Sony Takes Out Two Games from PSN Due to “Homebrew” Concerns 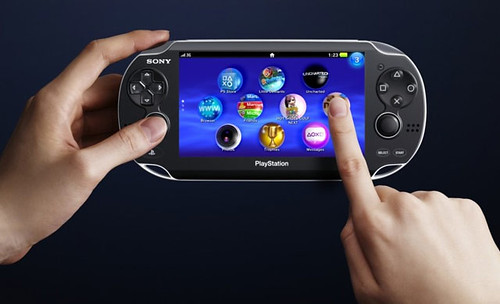 It seems Sony is hell-bent on avoiding what happened to the PSP and its “homebrew” scene as the company has taken two games off the PlayStation Network due to the same concerns for the PlayStation Vita.

Homebrew is, of course, the term used for hackers for implementing unlicensed software and apps from devices – it’s also the main gateway in allowing pirated games to run on systems that are open for “homebrew” support.

Sony has taken Everybody’s Tennis (Hot Shots Golf in the US) and MotorStorm Artic Rift out of the PSN due to the two games having an exploit that might allow hackers access to the system’s core functionality. Keep in mind that the exploit still won’t allow for pirated software on the Vita but just homebrew applications…I’m guessing Sony would rather be safe than sorry this time around.

Sony is in the process of patching the two games mentioned to prevent the hackers from using the exploit. In the meantime, both games are unavailable for purchase until the patches are deployed.

Do you think this is an overreaction on Sony’s part or did they  do the right thing?