Sony Product Manager Posts Poor Rise of the Tomb Raider UK Sales, Dev Thinks it Will Do Better On PS4 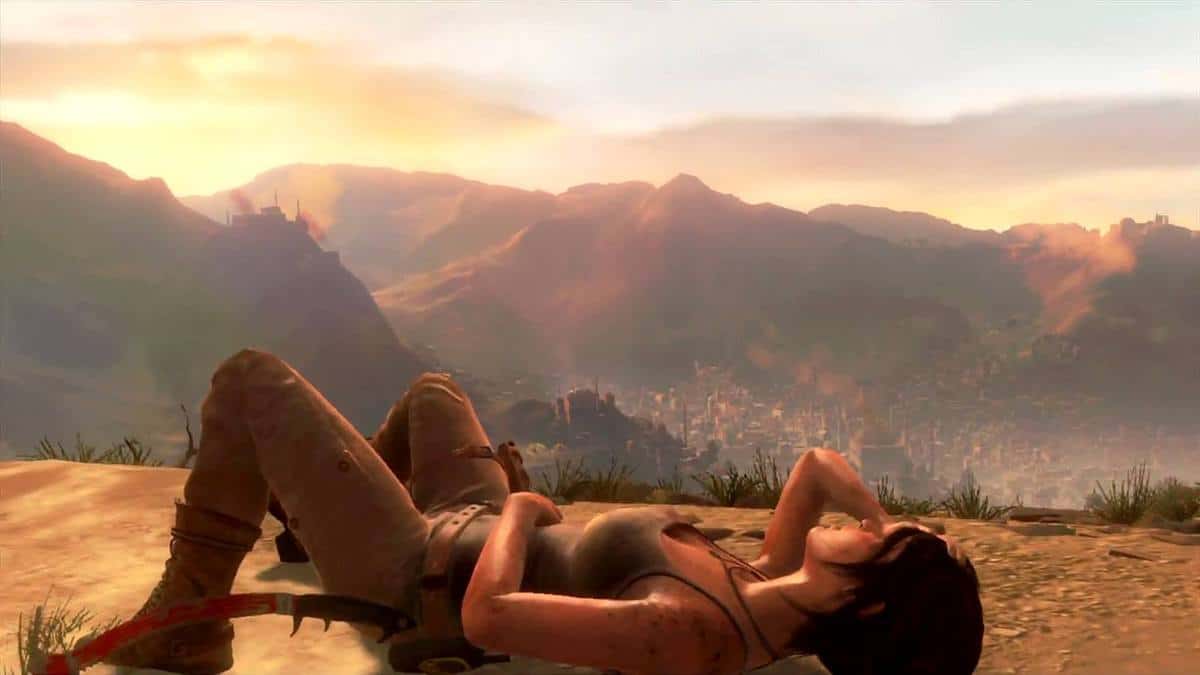 Rise of the Tomb Raider released on Xbox One just a few days back and many wondered why Microsoft and Crystal Dynamics would release an exclusive title in the midst of chaos.

And by chaos I mean such big names releasing in the same timeframe. We had Fallout 4, Need for Speed came out earlier then we have Star Wars Battlefront up next. It was a risk and it looks like the risk didn’t pay-off, at least in UK. Sales numbers are not what we hoped from such a big title.

The game sold over 60K units in the UK in its first week on shelves and while this is bad news for Microsoft, camp Sony will be pretty happy about it.

Infact, Sony’s product manager Chris Brown shared Tomb Raider sales numbers on Twitter, and expressed his disappointment that the game didn’t do so well even after Microsoft’s support.

Brown considers the release of Fallout 4 as one of the reasons Rise of the Tomb Raider failed in its first week. However, sales may very well pick-up near Christmas.

@jezpotter I think that's it: releasing the same week as Fallout. But when do you release it. COD/Star Wars/Halo 5 all back-to-back.

The most interesting Tweet about Rise of the Tomb Raider came from Paul Rustchynsky of Evolution Studio, the developer behind PS4 Exclusive DriveClub.

Crystal Dynamic is yet to say a word about Tomb Raider on PS4, presumably due to their agreement with Microsoft. However, general consensus among gamers is that Tomb Raider will arrive on PS4 in 2016. If it does, Paul believes it will outperform its Xbox One counterpart.