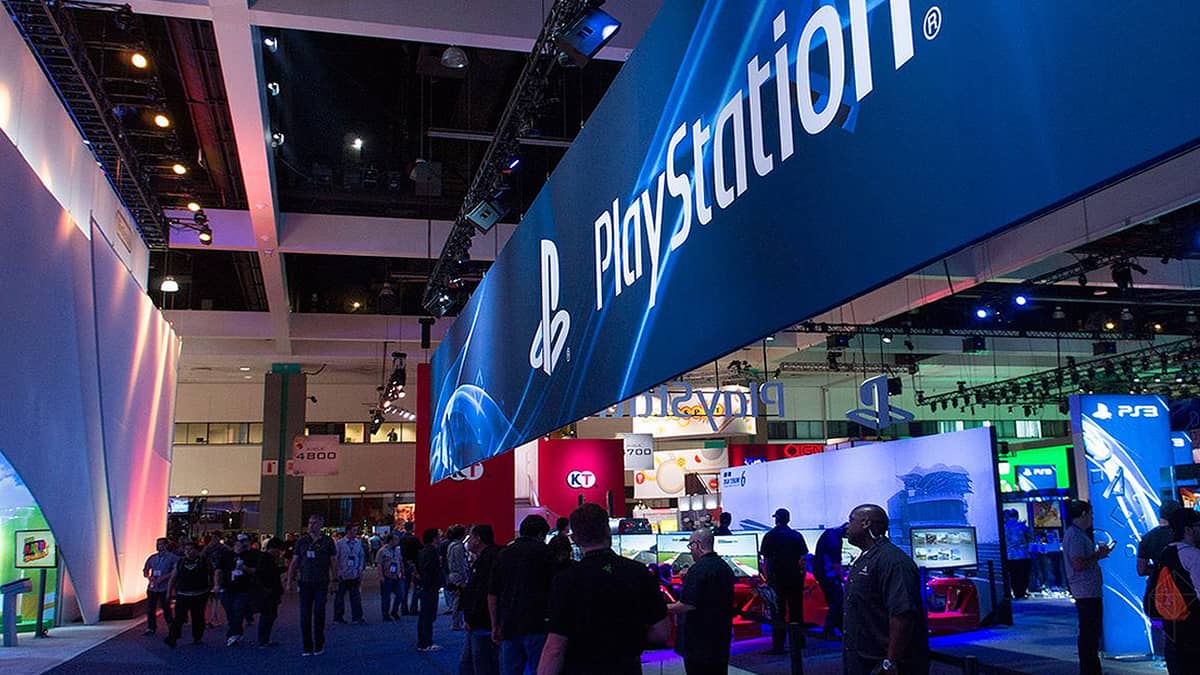 While a rumor for now, several prominent sources from the industry have specified that Sony Interactive Entertainment might possibly skip the upcoming annual iteration of the Electronic Entertainment Expo, making it a second time in a row for the company. Should that come to pass, Sony will undoubtedly have plans to host an exclusive event to reveal PlayStation 5 either before or after E3 2020.

In a recent analysis report of when PlayStation 5 could be revealed, VGC stated that sources close to the matter have pegged Sony as a no-show for the upcoming expo. In addition, Wedbush Securities analyst Michael Pachter has made the same claim, even adding that not returning to the trade show with PlayStation 5 will be a “huge mistake” by Sony before the advent of next-generation.

Jason Schreirer of Kotaku has also stated that the absence of Sony at E3 2020 is almost certain, which will disappoint a lot of fans who were expecting a massive reveal for PlayStation 5 at the event.

Seperate from the aforementioned sources is another update that factors into the matter. The Entertainment Software Association (ESA) — organization behind E3 — has normally announced the lineup of participants at this time of the year. Sony (alongside PlayStation 5) is currently missing from that lineup. Hence, further enforcing the belief that Sony may be skipping E3 2020 and has plans to reveal PlayStation 5 at another event of its choosing.

That being said, Sony might possibly not stop third-party developers and publishers from making PlayStation 5-related announcements during their own press conferences. Bethesda Softworks, Square Enix, Ubisoft, and Electronic Arts are certainly creating new games for the PlayStation 4 successor.

Those independent press conferences will probably feature a sneak peek into what the companies are bringing to PlayStation 5 in the coming years. In that light, Sony will have to reveal PlayStation 5 beforehand or else make it incredibly awkward since the games will be getting announced before the console has been even shown.

E3 2020 is set for June 9-11. It’s just not Sony that everyone is looking forward to. Microsoft will be hosting a gigantic presser as well for Xbox Series X.

This will be the last E3 iteration before the next-generation consoles launch in the holiday season of 2020. It’s why a lot of fans are surprised that Sony is even considering to sit out E3 2020. This is where the company needs to be present and host a tremendous show to reveal just how Sony plans to ride its wave of success into the next generation.