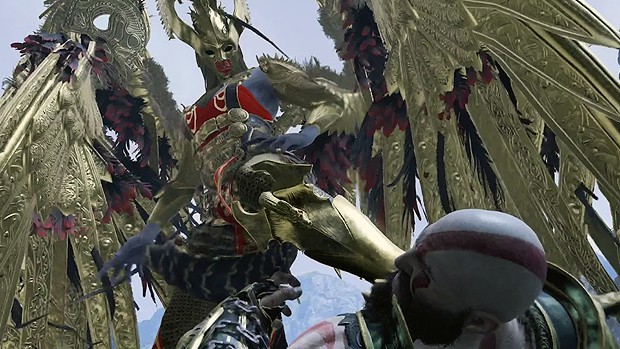 Sony Interactive Entertainment wants its games to adjust their difficulty ceiling themselves instead of players cycling through difficulty options when stuck.

According to a published patent from last week, Sony states that a machine-learning system can be used to dynamically increase or decrease the difficulty levels of boss fights, for example, in games.

Such a deep-learning system will override the default difficulty levels placed in by developers and instead learn from players and how they endure during particular boss fights. Each attempt will generate data based on what abilities and strategies the players and the bosses use. That in turn will allow the artificial intelligence-powered system to automatically vary the difficulty levels.

Sony further states that data gathered from multiple players can help tailor an entire boss fight. If players for example have discovered an attack pattern to defeat a particular boss, making that boss too easy to defeat, the game may increase the difficulty levels of that boss to counter the said attack pattern. That however works both ways. If a boss is stomping players left and right, the game may force the boss to provide an opening by limiting its attacks.

Sony finally makes it clear that such an AI-generated difficulty system will not be enforced on players. They will be free to either opt into the dynamically changing difficulty levels or stick with a single, traditional difficulty option which runs throughout the game and can be toggled on the fly.

The remake of Demon’s Souls on PlayStation 5 should immediately come to mind when pondering over a new difficulty system. The game features a series of gruesome boss fights, some of which are designed to force players to think outside of the box.

For Demon’s Souls, or any Souls game, to utilize a dynamically changing difficulty cap for boss fights would not really be appreciated by fans of the franchise. Sony may as well force the AI to make bosses even harder if too many players are progressing in quick time.