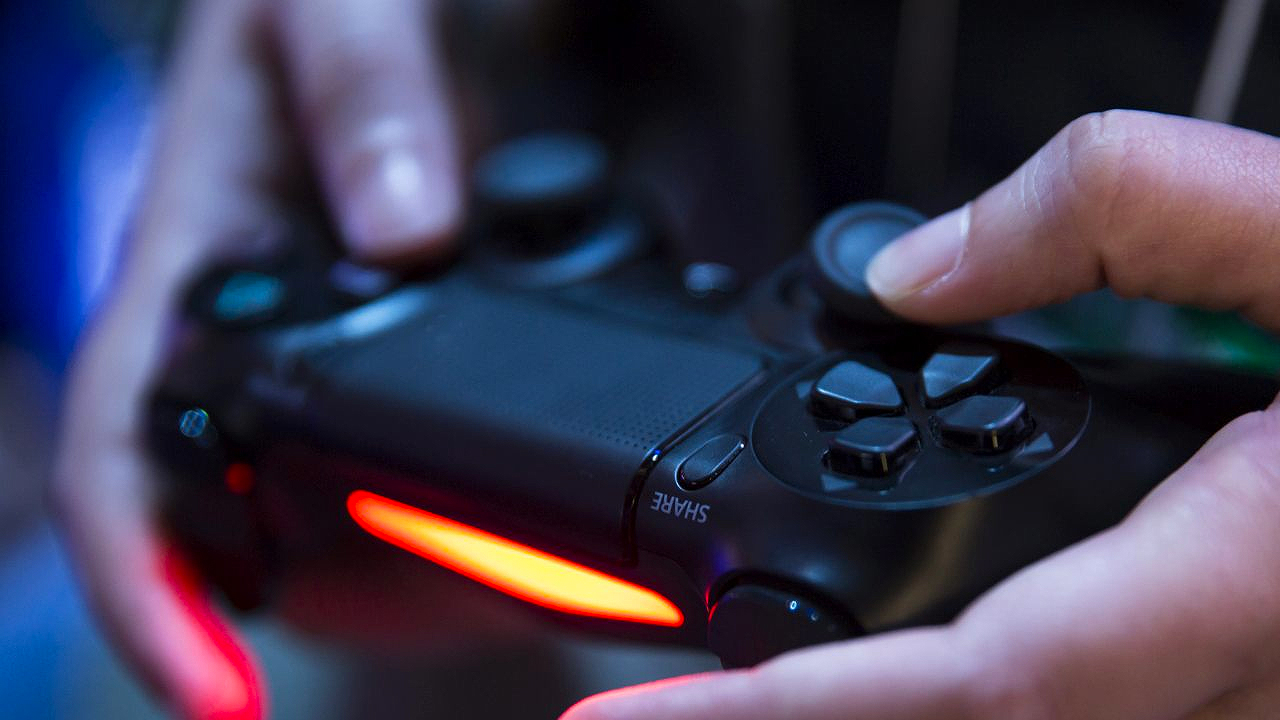 Sony Interactive Entertainment has been granted a new patent earlier today that suggests DualShock 5 to be able to take voice commands through a built-in microphone.

The patented technology aims to control various devices mounted on and connected to the controller while avoiding unintended complications and operations. The showcased method can be taken as a way to access features on both DualShock 5 and PlayStation 5 by feeding voice commands into the microphone of the controller. The published claims also point out that haptic feedback will indicate the processing status of all voice-related input. 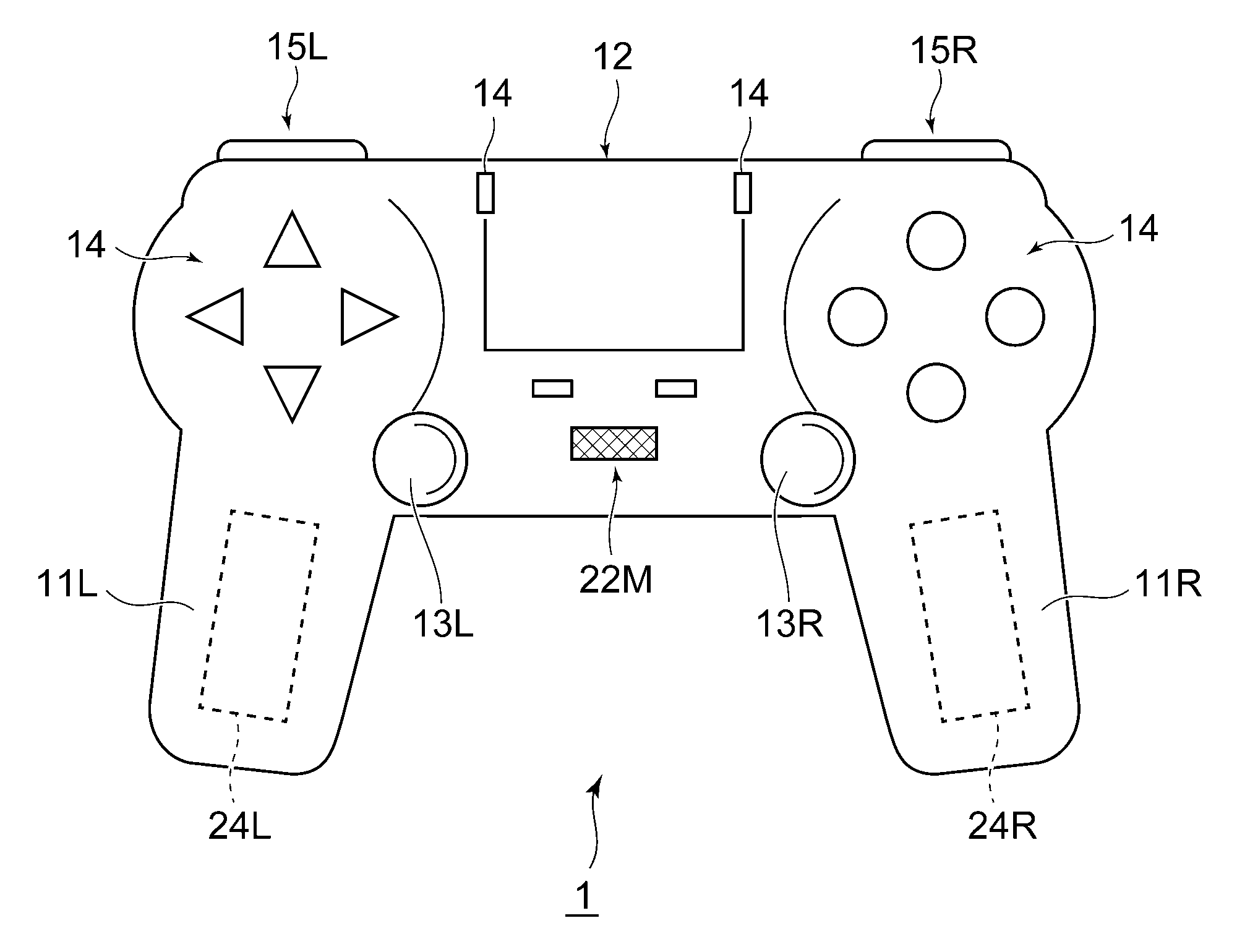 Take due note that a similar patent surfaced last September that brought attention to an unannounced dedicated voice assistant system called PlayStation Assistant. Powered by artificial intelligence, the Siri-like system aimed to process voice queries while gaming and have the in-game world dynamically respond. For example, asking PlayStation Assistant about the nearest health pack would have the game mark the item on the map.

It was never specified if the feature would be implemented on PlayStation 5 itself or on a separate accessory. There was strong speculation at the time that the integrated microphone on DualShock 5 could possibly be allowed by Sony to detect voice commands. The aforementioned patent from earlier today can be taken as more proof that PlayStation Assistant, in whatever form, will be taking input from the controller, not PlayStation 5 or a separate accessory.

As confirmed last year by Sony, PlayStation 5 controller will bring back haptic feedback with a lot of improvements. Instead of the conventional rumbling motor, highly programmable voice-coil actuators have been fitted into the left and right grips of the controller. They will work in tandem with new adaptive triggers to respond to every in-game action for what Sony calls “astonishing effects” on PlayStation 5.

PlayStation 5, alongside DualShock 5, is set to launch during the holiday season at the end of the year. Sony should be revealing the console in the coming months. The company has already been confirmed to be skipping E3 2020. Hence, a reveal event should be penned beforehand. Revealing PlayStation 5 closer to launch would otherwise be counterproductive.