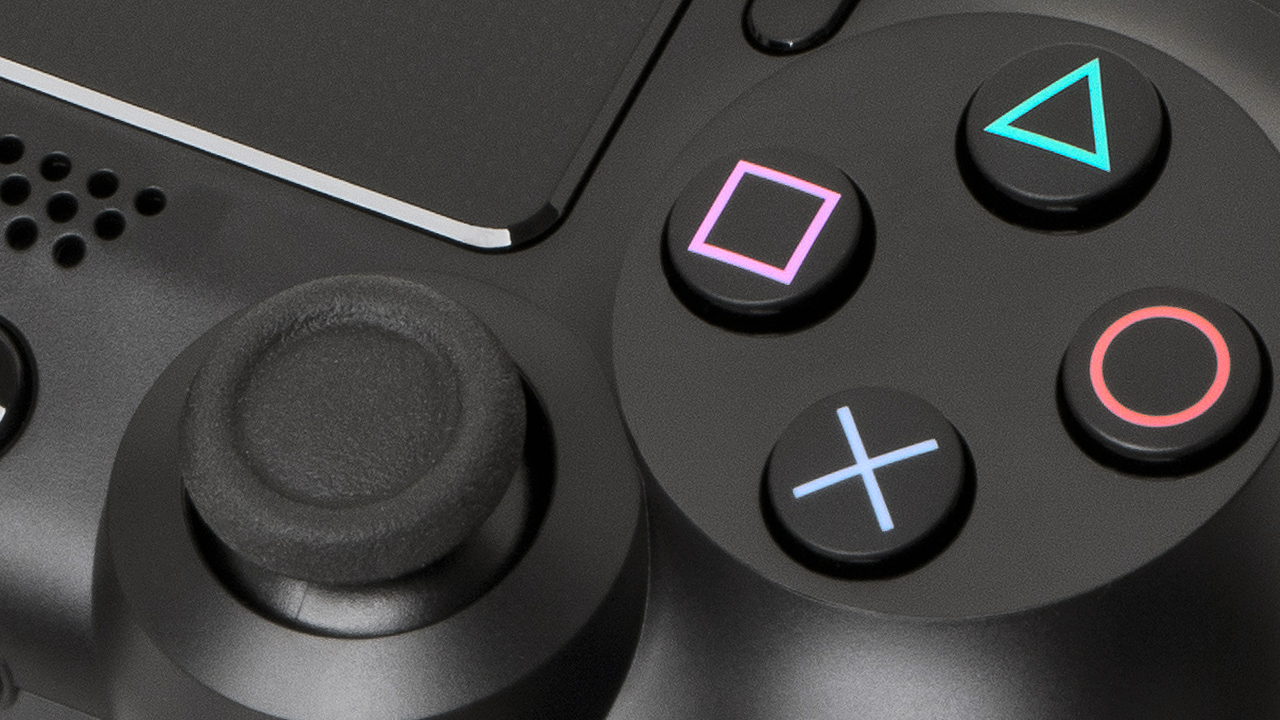 The earlier presumption that PlayStation 4 will support DualShock 5 has now been confirmed. Whether players own a PlayStation 5 or not, they will still be able to purchase the next-generation controller for PlayStation 4 without any concerns.

The controller support between generations was noted earlier today (via GRY-Online) on the official French website of the PlayStation brand. Sony has clearly pointed out in the technical characteristics that DualShock 5 will be supported by both PlayStation 4 and PlayStation 4 Pro models.

In addition, highly programmable voice-coil actuators have been fitted into the left and right grips of the controller for an improved haptic feedback, which will respond to every in-game action for what Sony calls “astonishing effects” on PlayStation 5. Hence, there will be a few significant improvements that differentiate DualShock 5 from its predecessor.

The best part is that PlayStation 5 developers will have the freedom to program the adaptive triggers and haptic feedback based on need and imagination. For example, the new DualShock 5 controller can be programmed to give a distinct sense of what it feels like running through grass or mud, or crashing a car into a wall, or tackling someone on the football field, or slipping on ice. However, the only way to experience that in supported games will be through the newer controller. Playing the same game on DualShock 4 will be limiting.

PlayStation 5, alongside the new controller, is set to launch during the holiday season at the end of the year. Sony should be revealing the console in the coming months. The company has already been confirmed to be skipping E3 2020. Hence, a reveal event should be penned beforehand. Revealing PlayStation 5 closer to launch would otherwise be counterproductive.