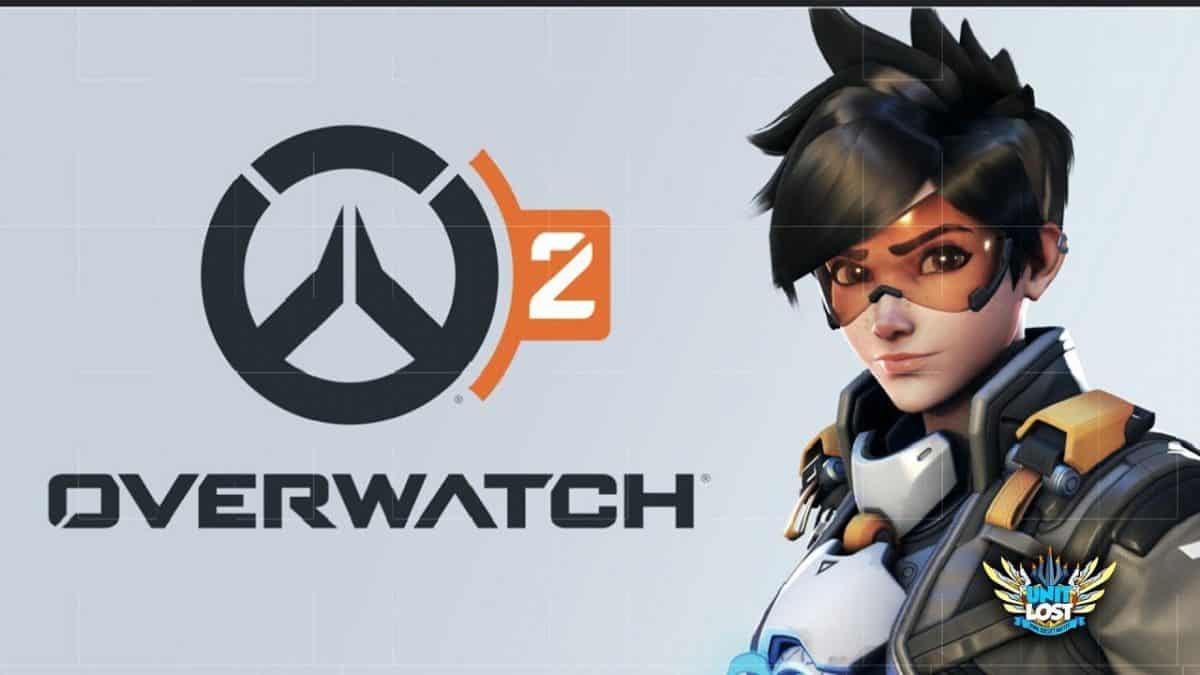 A mistaken blurb of information from Sony might have just unveiled the Overwatch 2 release date, or at least the release window. An interview on the Playstation Brazil blog said that Overwatch 2 will be arriving on the Playstation 4 sometime this year, though the blurb was quickly removed. However, it might be too late.

Blizzard Entertainment announced Overwatch 2 at BlizzCon last year, promising not only new heroes but also renewed maps, the return of old favorites, and a story mode as Overwatch refounded itself in response to the many new threats returning to the world.

So far, however, Blizzard has given us no indication of when exactly the game will come out, especially considering BlizzCon was only back in November, too soon for us to get any sort of release date especially when it’s only been announced two months ago.

Originally, the first Overwatch game was announced back in 2014 at that year’s BlizzCon. The game wouldn’t actually be released until 2016, however. We may be getting a similar release schedule with Overwatch 2, though the Overwatch 2 release date might change if Blizzard reuses or alters old maps to fit its story mode as they did with the King’s Row Uprising event.

Of course, that depends on whether Playstation was correct to begin with. While Blizzard may develop Overwatch 2 at a faster pace due to having assets to go on already, there’s no indication that 2020 is actually going to be the proper release date.

Making the game a launch title for the Playstation 5 and Xbox Series X would be a great move for Blizzard, especially given how popular the original game was, but considering how popular Overwatch originally was, Blizzard may not want to rush it out by releasing it a year after its announcement.

However, since we don’t know when the Overwatch 2 release date will be, all we can do at this point is keep watch on Blizzard and see what other information about the game comes out in the future.