Sony and Epic Want Lionhead Employees, Could be Good 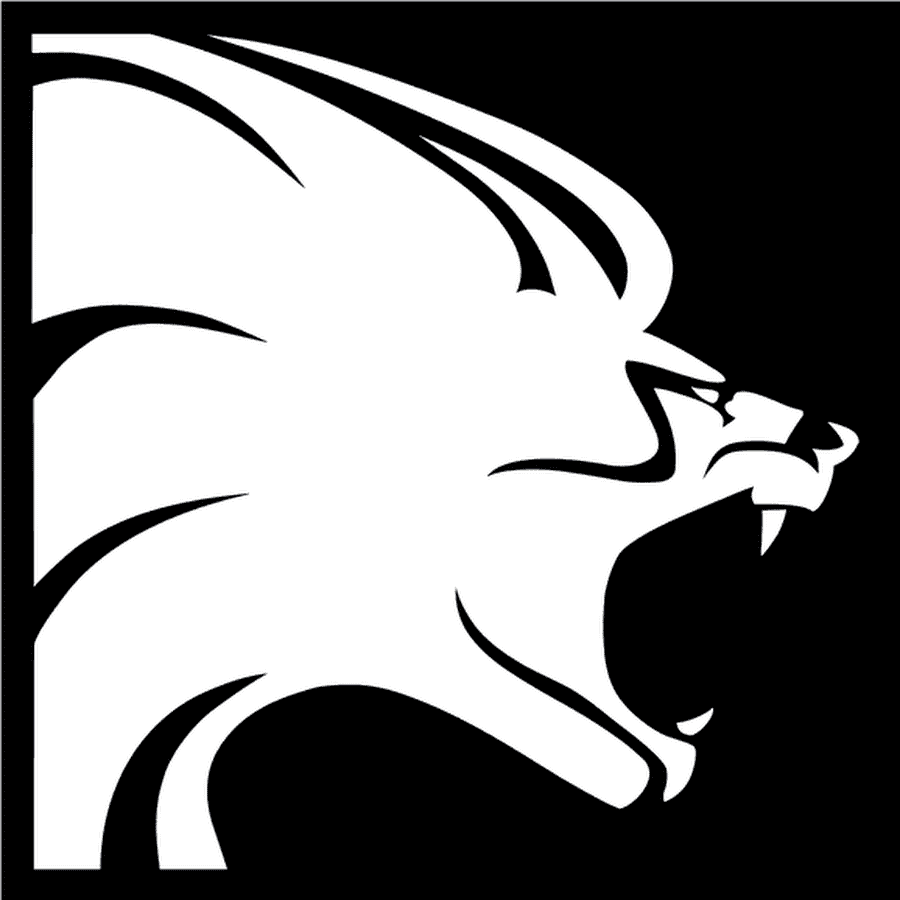 After the shock this week that was Lionhead Studios’s out-of-nowhere shutdown by Microsoft along with four other studios, Lionhead employees got a boon from other areas of the game industry with job offers from Epic Games and Sony.

While Fable Legends likely won’t resume development under another company (Microsoft likely still owns the trademark for Fable), the fact that many of the Lionhead employees have chances to get new jobs so soon after losing their old ones is a nice gesture on the part of Epic and Sony.

Epic and Sony’s respective job pages on Twitter (@LifeAtEpic and @PlaystationJobs) both reached out to Lionhead employees in Guildford in the United Kingdom, where Lionhead Studios is based.

The personnel of Lionhead were originally going to be resettled in other Microsoft studios, but some may leave Microsoft and instead head for what might be greener pastures with either of the other two companies.

Epic Games, on one hand, has a very wide-reaching and glorious history: as the original developers of the Gears of War series, along with Age of Wonders, and the Unreal Tournament series (a new one of which was announced in 2014 that will be free and moddable by fans), along with Arcade and mobile games Shadow Complex and Infinity Blade, respectively, they can offer a wide range of different gaming platforms for Lionhead employees to work on.

On the other hand, Playstation will have more studios for Lionhead employees to go to, and has just as storied a history as Epic does.

However, the decision on who to pick will ultimately be up to the Lionhead employees. With three different companies to choose from they’ll most likely all be assured some kind of job guarantee no matter who they apply to, which is more than a good number of former game developers can say for themselves once their studios are shut down.