Where To Find Orcish Armor In Skyrim 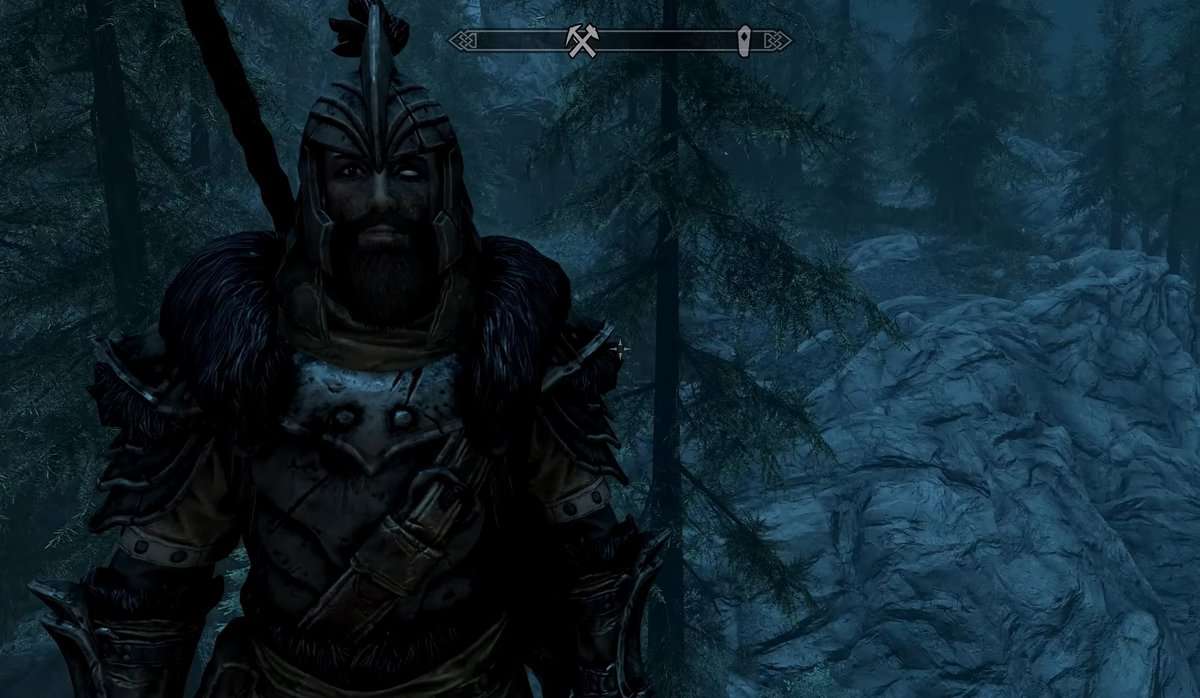 Orcish Armor in Skyrim has a few prerequisites because it is a stronger type of armor. Only after you have mastered Smithing to a skill level of 50 can you create Orcish armor. This armor has an aesthetic appearance that most players find as ugly because it is nearly colorless.

On the workbench, parts for Orcish Armor can be forged and improved. Players can also benefit from the Orcish Smithing perk, which doubles the improvement, in this situation.

This guide will give you detailed information about how you can collect a full set of Orcish Armor early in the game. Other than this, on your journey to get this armor, you will so many other office weapons. Players may not need them but it is always required to pick them up as they can sell them in the future.

Players need to visit Orcish Stronghold in the southwest of Skyrim just underneath the river wood.

Orcs thought that they are clever enough to lock a stronghold built on a mountain without knowing that a dragon board is a great mountain climber.

Climb the mountain and jump into the Orcish strong holder. If you are level 9, there’ll be no one outside. Just go to the Stone altar and you will find a full set of Orcish Armor.

Below are some facts and figures regarding pieces in Orcish Armor. The table will help players understand the perks and strengths of this armor.

Like all other Armors in Skyrim, Orcish Armor also has certain requirements when it comes to Smithing. This Armor requires a level 50 Smithing.

The use of Iron Ingot, Leather Stips, and Orichalcum Ingot in a blacksmith’s forge will enable the forced creation of parts for this armor.

At a workbench, items can be improved with orichalcum ingots, and they also gain the Orcish Smithing perks, which quadruple the improvement.

aMidianBorn Orcish Armor is a mod where everything was created from the ground up. An HD texture replacement for the Orcish set is provided by this mod. The armor in this mod features textures that are the same resolution as the official high-res DLC.

Orcish Armor Overhaul is an interesting mod. It replaces the shield and adds Orcish Concept Art Armor that is both functional and complex looking to Skyrim.