How To Get Falmer Armor In Skyrim 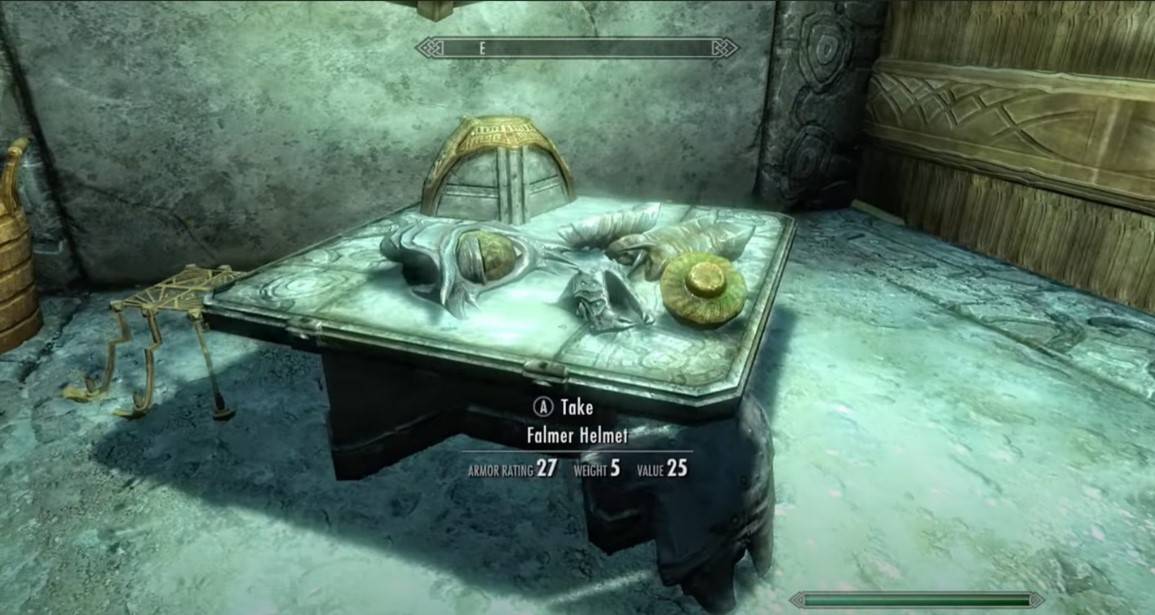 In The Elder Scrolls V: Skyrim, there is a special armor suit called Falmer Armor that features a helmet, a shield, boots, gauntlets, and body armor. With Dawnguard, 2 varieties of Falmer armor are included.

If you are looking to know all about Falmer Armor then you have come to the right place. We will tell you about the location, stats, and smithing requirements of the Falmer Armor in Skyrim, along with the mods you can install for it.

With Dawnguard, 2 varieties of Falmer armor are included.

Beyond a sealed Expert level Dwemer door, somewhere at the highest point of the slope towards the east, is where you may find the Falmer Armor Suit. Following 1 in-game month, the set reappears in the ruin.

You have to go towards the east of the Raldbthar Deep Maket Entry point, beyond the roof of the Derelict Pumphouse and the southernmost end of the Blackreach to get your hands on the Chestpiece. It lies in a solitary Falmer cabin, lying on the floor.

The Falmer Helmet has no eye openings, yet the Dragonborn and their supporters can see when using it. The heavier variant of the armor falls under this as well.

This suit of armor includes the Shellbug Helmet. You may combine the Falmer Helmet with some other specific head equipment.

We have compiled the base stats of each piece of Falmer Armor set in Skyrim below:

A workbench can be used to upgrade the Falmer Armor set with Chaurus Chitin. Previously, the Advanced Armors perk would just have doubled the enhancement, but after the arrival of Dawnguard, this is now altered. There are no Smithing perks for the headpiece.

Using the below console command, you may spawn Fur Armor in Skyrim:

The full list of console commands for spawning the Falmer armor components in Skyrim is as follows.

The Lor’themar Theron’s Armor of World of Warcraft served as inspiration for the armor known as Ancient Falmer Armor Replacer.

This outfit is meant to substitute for the Ancient Falmer Armor from the Dawnguard DLC. In the Dawnguard main storyline, it is gained by killing and stealing Arch-Curate Vyrthur.