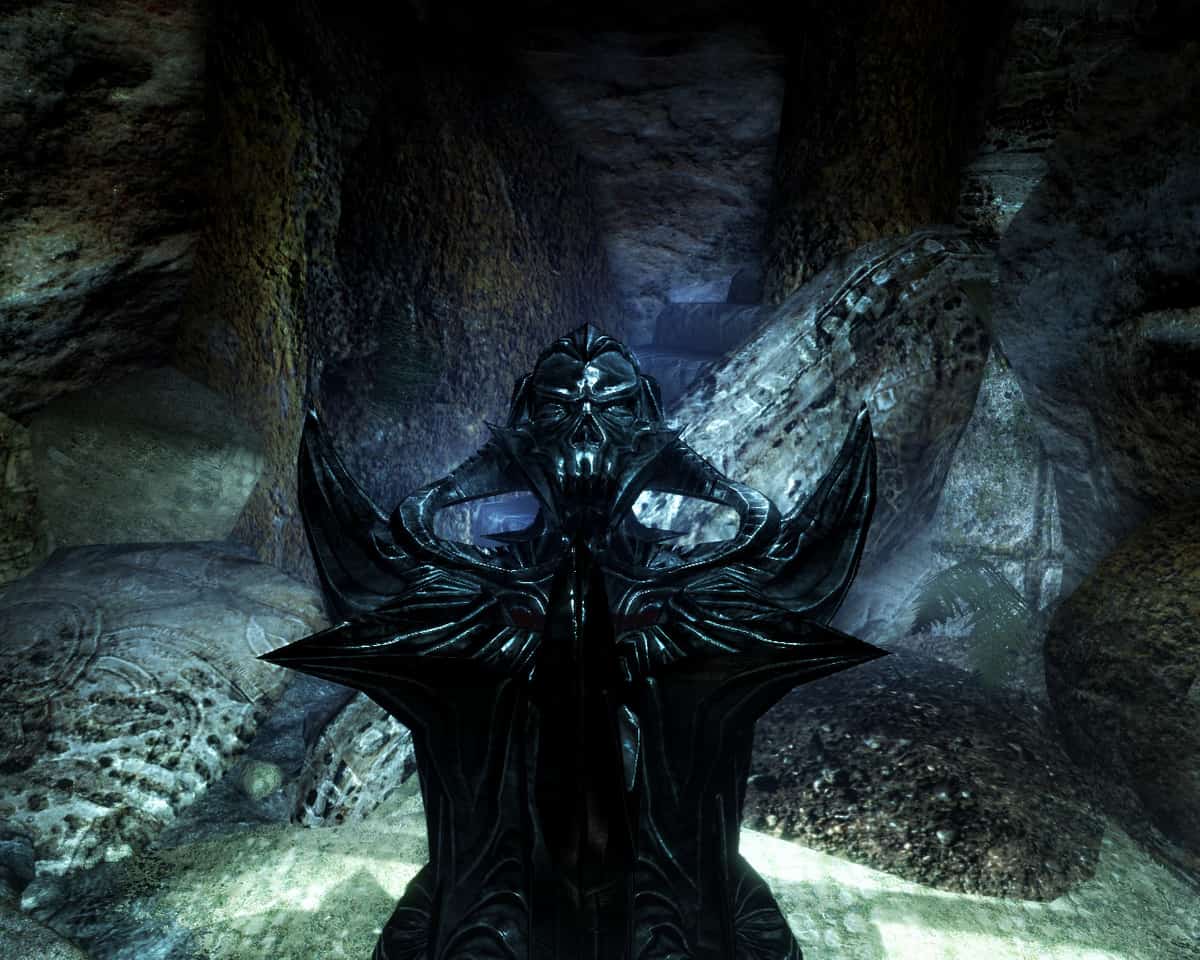 Visiting these Skyrim Daedric Shrines and completing these quests will reward you a unique daedric artifact in Elder Scrolls V Skyrim. There are total 15 Daedric quests, and can be triggered from the specific places.

Shrine of Azura
The shrine is for the followers of Azura; a priestess is still at the Shrine known as Aranea Lenith. You will also trigger the quest The Black Star by visiting it at the South of Winterhold.

Sacellum of Boethiah
Take a carriage to Windhelm and face the other way, take the Eastern road and move away from the Hollyfrost Farm. Later, the road will split and one of the paths will go to the mountain, towards west just next to the main road. This will also trigger the quest Boethia’s Calling.

Shrine of Mehrunes Dagon
It can be easily found when you complete Pieces of the Past, although it’s located on a mountain at the South-west side of Dawnstar.

Shrine of Nocturnal
This is found during the quest Darkness Returns; it’s given by Karliah in The Ragged Flagon (Theives Guild Headquarters).

Shrine to Peryite
The farther north-eastern side of Markarth, the quest The Only Cure is also triggered.

Statue to Merdia
The mountains at the west of Solitude, will trigger the quest The Break Of Dawn.

Shrine of Clavicus Vile
Located inside the Haemar’s Shame, the quest Daedra’s Best Friend is also triggered or can be activated after visiting Falkreath and then Barbas.

Shrine of Malacath
The quest “The Cursed Tribe” has to be triggered, and then you can visit the shrine located in Giant’s Grove.

Altar of Molag Bal
It’s at the Abandoned House, Markarth. The quest “House of Horrors” can be triggered if you talk to the men outside.