How to Fill a Black Soul Gem in Skyrim 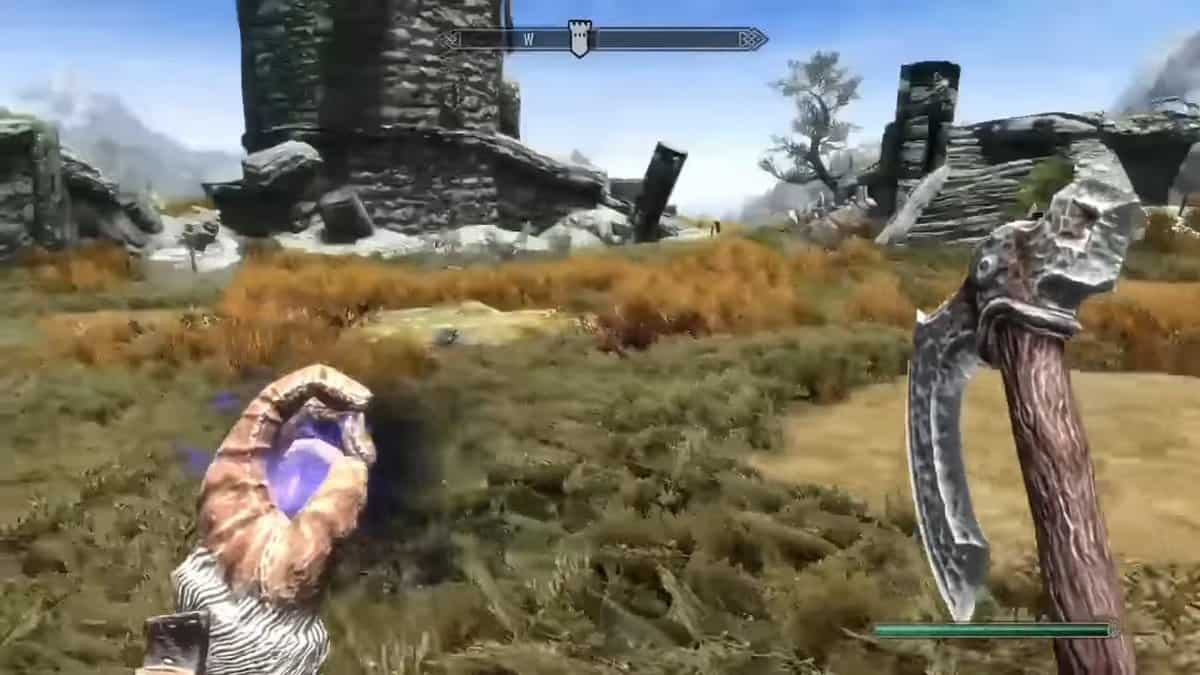 In Elder Scrolls V: Skyrim, specialized gems known as “Black Soul Gems” are capable of holding both white and black souls. White souls are typically those of animals, whereas black souls are those of sentient or humanoids.

The main advantage of a black soul gem is that it can capture great leveled humanoids’ souls, which are ordinarily inaccessible. The Atronach Forge also accepts black soul stones for use in crafting.

In this detailed Skyrim guide, players will learn how to find and fill a black soul gem.

Black soul gems spawn sporadically throughout the game on giants, necromancers, and other enemies as well as in chests and on tables in caverns. Additionally, great soul-filled black soul gems are dropped by magic anomalies.

Here is the detailed information about all the locations where this gem can be found :

Black soul gem is also found in Night Caller Tempel, Apocrypha, and numerous more places outside these particular ones.

Another alternative is to utilize a console command, which is unquestionably a speedier one. Players in Skyrim must enter the following command in their console to obtain the black soul gem:

Instead of “#” players can type any number. This is the number of black soul gems you need.

How to fill a black soul gem?

Black Soul Gem in Skyrim can also be filled with one thing at that is the soul of a humanoid. This humanoid can be an orc, elf, or even a human. The two main techniques for filling the gem and capturing the soul are as follows:

He has to fill it, return it to Falion, and meet Falion in the Summoning Circle at Dawn, which is probably between 5 and 6 in the morning. The soul’s goal is to observe Falion as she performs the rituals so that you can then speak to her once more and fill the gem.

Players should be aware that Black Soul Gems in Skyrim cannot be used again and should only be used once.