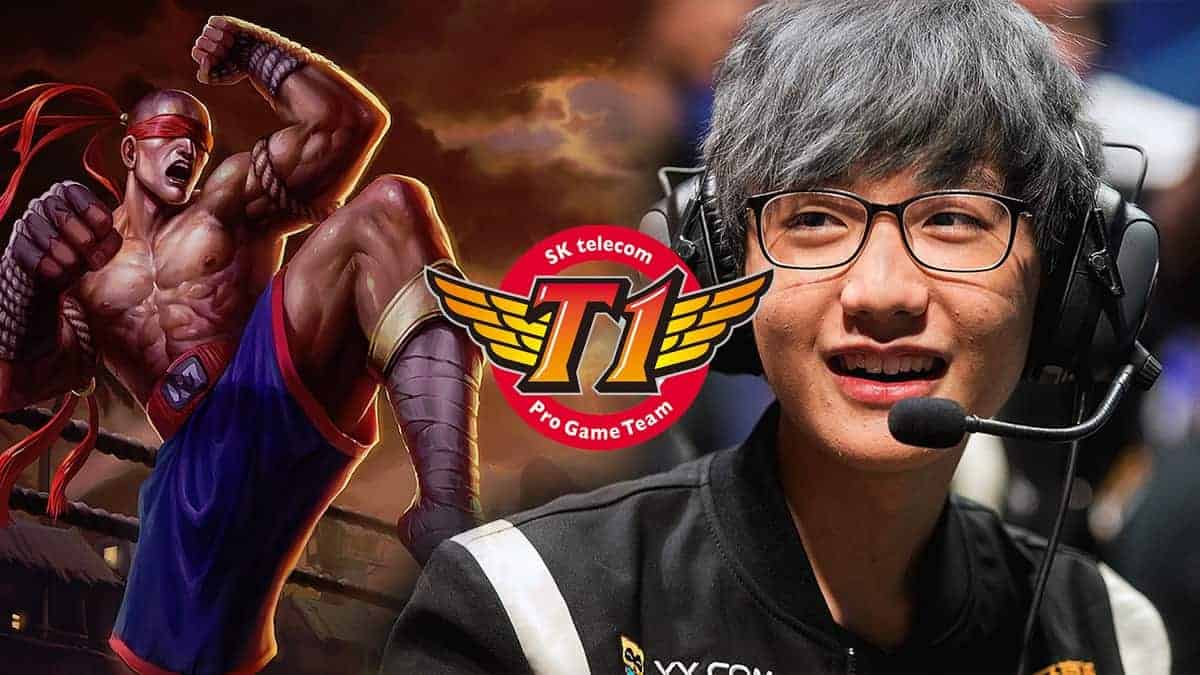 Former ROX Tigers’ jungler Yoon “Peanut” Wang-ho has been picked up by the reigning world championship team as part of its pre-season SKT roster changes.

Peanut has been waving the free-agent flag since last Wednesday when his contract with ROX Tigers expired. There were already rumors surrounding his addition to the three-time League of Legends World Championship winner. These grew in strength when SK Telecom T1 announced major roster shuffles which saw Bae “Bengi” Seong-ung part ways with the team.

Peanut is renowned for his presence in the jungle and widely considered to be one of, if not the, best jungler out there. He signed with ROX in January this year and went on to win the regular spring split of the League Championship Korea (LCK) series. Following that he placed second to SKT in the playoffs before winning the summer split.

In the 2016 League of Legends World Championship, ROX played an epic best-of-five series against SKT to exit in the semifinals. As much as SKT is known for its dominance, this particular series went down to the wire and could have ended either way.

According to reports, Peanut received a lot of offers from western teams. However, the 18-year old was not interested in leaving his country and joining any team other than SK Telecom T1.

With the confirmation of SKT Peanut, the SKT roster changes are one step away from registering a complete starting lineup for the upcoming new League of Legends competitive season:

Bengi wasn’t the only key player that the South Korean organization let go. Top-laner Lee “Duke” Ho-Seong also parted ways and is now rumored to be talking with Immortals, considering to jump over to the western circuit.