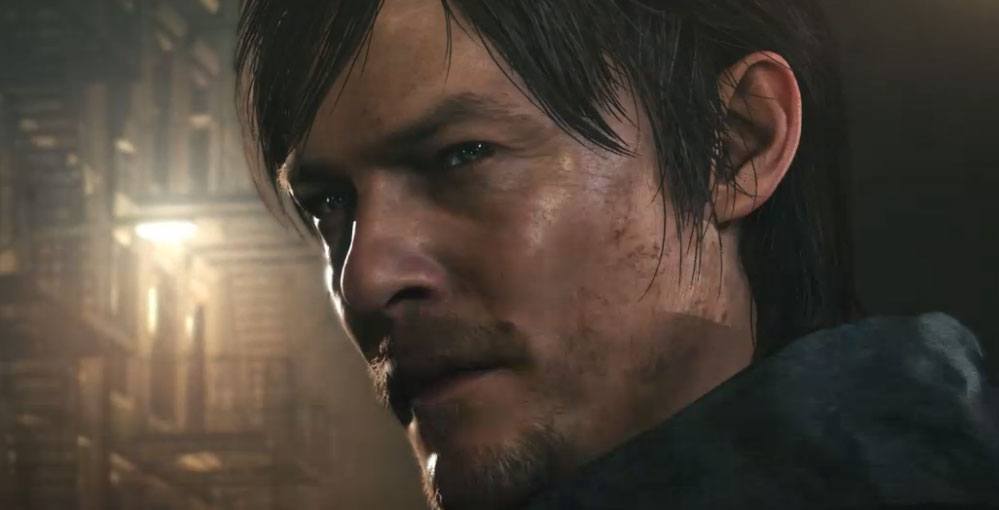 Silent Hills was like preparing to climb a mountain only to be told it isn’t allowed, said Hideo Kojima. Konami cancelled the project soon after it went into development.

Hideo Kojima, Guillermo Del Toro, and The Walking Dead star Norman Reedus were a part of Silent Hills. The game had a demo called P.T but at the time no one knew that it is Silent Hills. Soon after it went live on PlayStation Store, fans were able to crack its secrets open only to find Norman Reedus and the game’s true identity.

The internet was set ablaze and everyone was talking about Silent Hills and its star Norman Reedus. Some games are commercial hits as soon as they are announced and Silent Hills with Hideo Kojima, Norman Reedus, and Guillermo Del Toro involved was being considered one of these games.

Silent Hills isn’t possible and it never be “A Hideo Kojima Game,” but now that he has his own studio, should he create a horror game? He is working with Sony to develop a PS4 exclusive and we think it would be really awesome if he develops a horror game, something that is a mix of Silent Hills and Resident Evil.

We know Capcom has dropped the ball when it comes to Resident Evil, but Kojima is more than capable of delivering a major new horror IP. He blew us away with a brilliantly designed psychological horror in P.T, just imagine what a complete game would feel like.

The last silent Hill I played was Downpour and I loved it. However, there was more exploration and puzzles then killing things on sight, but I admit, Silent Hill has never been about monster killings as it was more about surviving and jump scare moments.. If Kojima Productions is to develop a horror game, it should take some notes from early Resident Evil games.

Such a game can be considered a spiritual successor to Silent Hills, the one that never came to be. Keeping the success of Silent Hills P.T in mind, it would be unwise of Guillermo Del Toro and Hideo Kojima to not follow up with a complete horror game.

Recently, Hideo Kojima visited Sony’s London Studio to check out their unannounced VR game for PlayStation VR. I can’t help but wonder what a horror game from Hideo Kojima would be like in VR?

Horror genre is filled with rehash or mindless repetition but a new IP from Kojima could truly bring horror back to life in video games. Knowing Kojima, such a game would feature state-of-the-art cinematic presentation, would be relentlessly exciting, with an extensive action packed campaign.

What we want is a reinvention of a stagnating genre and there is no man better then Hideo Kojima for this purpose.