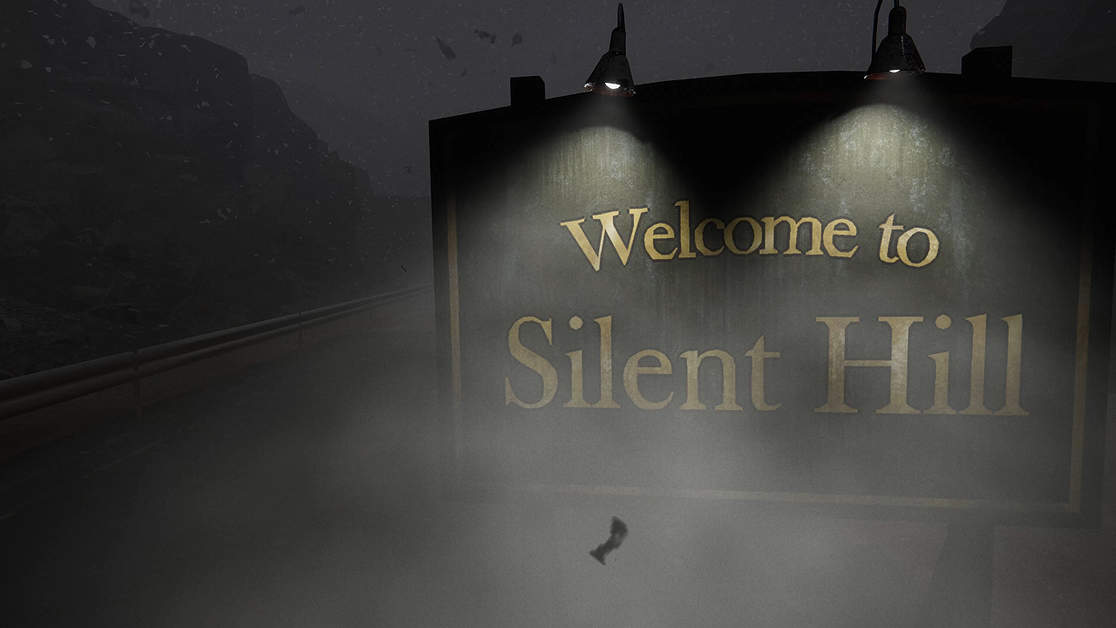 The official Silent Hill website domain is no longer under the ownership of publisher Konami, at least for the time being.

What appears to be complete negligence, Konami forgot to renew its domain rights sometime in the past few days. The domain hence became purchasable after expiring; leading to someone, most likely a Silent Hill fan, to swoop in (via NeoGAF) and become the new owner of the official Silent Hill website.

Konami can still obtain the domain back as it currently owns all rights to the Silent Hill franchise and trademark. Until that happens though, the official Silent Hill website will remain in the hands of someone else.

Under its new ownership, SilentHill.com has been stripped off all pages and shows nothing but a screenshot of a tweet made by artist Masahiro Ito about the iconic Pyramid Head in the last week.

Strangely enough, Konami has forgotten to renew its Silent Hill website domain at least once in the past as well. The negligence might not fare well with horror fans who have been keeping their fingers crossed for a new installment in the franchise.

Konami has been rumored to be outsourcing its franchises to third-party developers. There have already been several mentions of a Silent Hill reboot. Those rumors were further strengthened last year when the publisher announced a new partnership with Bloober Team, the developer behind Blair Witch and The Medium, “to produce games from existing and new IPs.”

While a new Silent Hill remains in the wind, Konami continues to work on a brand new cooperative game called Crimesight which features both Sherlock and Moriarty in a “mystery simulation.” That and making a phone call to take back the Silent Hill domain for future uses.