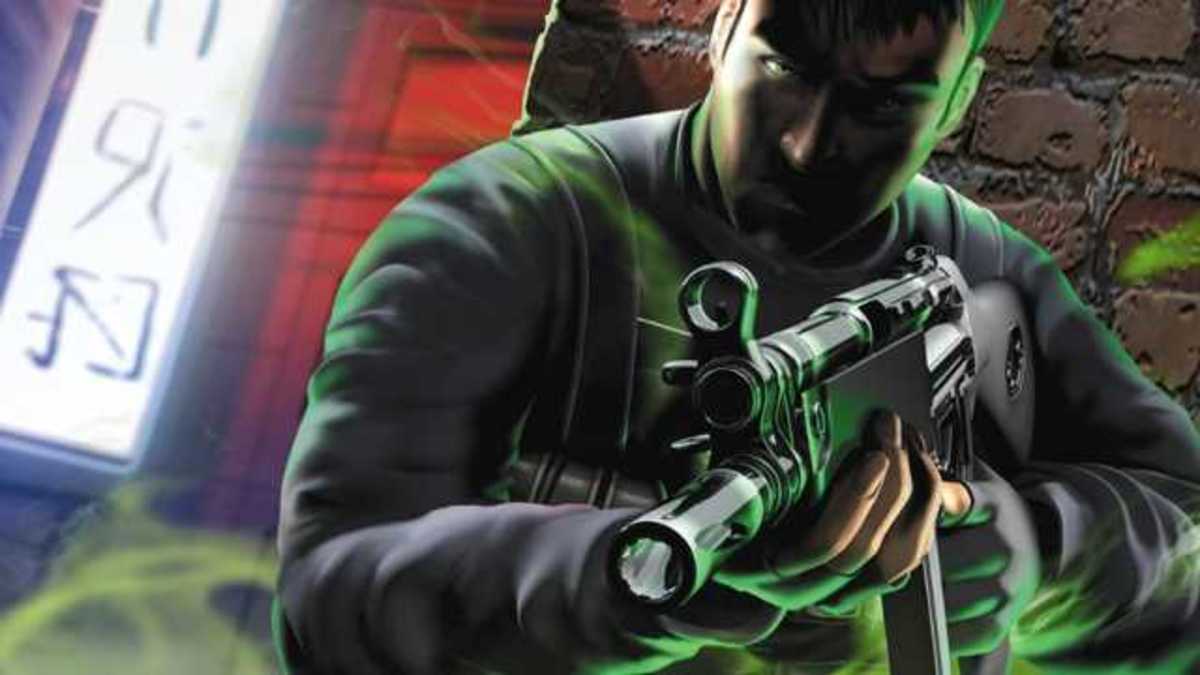 It looks like SIE Bend Studio has already started working on a new game after Days Gone. This information comes from a recent job listing posted by Sony Interactive Entertainment. SIE is currently hiring a Producer to work with Bend Studio on their next AAA game.

The job listing appeared via LinkedIn and it mentions that the company is looking for a producer that can collaborate with senior producers, creative leads, and studio directors for the next title after Days Gone.

The job description is as follows.

We are seeking a Producer who will be relied upon to collaborate with senior producers, creative leads, and studio directors to develop, maintain and execute on project planning for your teams. You are the strategic thinker for your team, get out front and lead. The ideal candidate will possess a combination of project management, communication skills and a passion for making games. Help us create our next AAA title that will set the PS4 apart from the rest!

As you can see above, the job listing mentions that the game will release for PS4. Maybe because the studio is not allowed to use PlayStation 5 until it is officially announced by Sony. Given the fact that Sony plans to support PS4 for a few years after the release of PS5, it’s safe to assume that Bend Studios’ next game will be a cross-generation release.

Unfortunately, the job listing doesn’t offer any clues as to what Bend Studio is working on next. It can turn out to be brand new IP, a sequel to Days Gone or maybe a return to Syphon Filter series. To find out, we can do nothing but wait at the moment.

As for Days Gone, it was released recently but didn’t review well. However, the game did well in terms of sales hinting us that a sequel of Days Gone could happen sometime in the future. Whatever the game is, it’s very likely that it will not release anytime soon.

Until then, players can try out Days Gone on PS4. Despite the mediocre reviews, the developer continues to support the game with new updates and features. New Days Gone update version 1.21 is now available for download on PlayStation 4. The latest update brings Challenge Mode to the game.

The first challenge called “Surrounded” is now live and it will put you against endless Horde of Freakers. To survive, you will have to use weapons and the environment. Players who successfully complete the challenge will be rewarded with new characters, accents, and rings. Moreover, there are now more trophies available for you to unlock.

The latest we can expect Sony and Bend Studio to talk about their upcoming game is at PlayStation Experience, which will take place at the end of 2019.