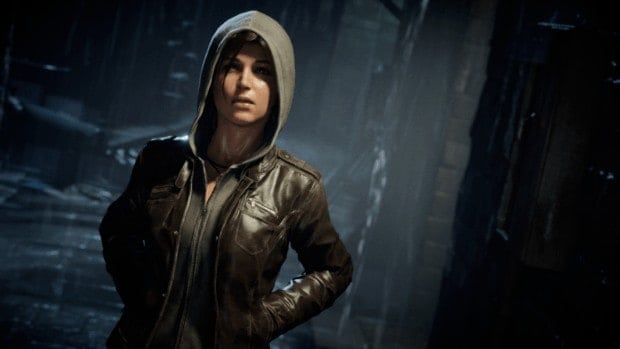 The post is a good indication that Lara Croft may soon have her new adventure following Rise of the Tomb Raider. Considering the ending of the previous game, Lara is expected to follow in the footsteps of her father in the next game. 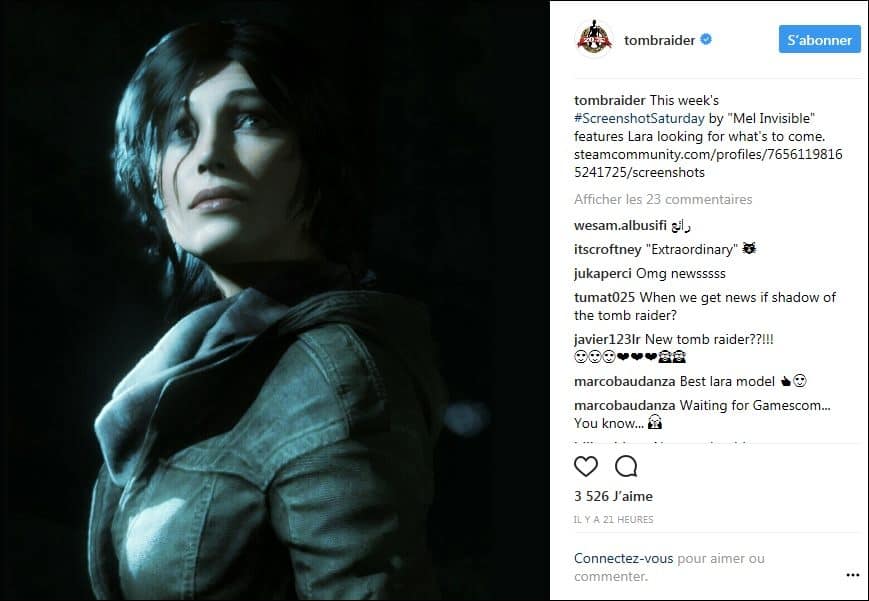 It is rumored that Shadow of the Tomb Raider might be set in Egypt. This means that Egyptian mythology and history will be explored by Square Enix and Crystal Dynamics.

Some cosplay pictures of Senior Community Manager Meagan Marie posing as Lara made their way to the internet which suggested that the next game will be based in Egypt. Pyramid and the sorts are not new to the Tomb Raider franchise but getting something new in Shadow of the Tomb Raider with modern day graphics would be a huge treat for fans all around the world.

Some concept art from the game also leaked earlier which spoiled the surprise. Since Gamescom is around the corner, we can expect something in the coming days. Rumor has it that Shadow of the Tomb Raider will release in early 2018 but it seems unlikely.

One this is for certain, it would most certainly have 4K support on PS4 Pro and Xbox One X.