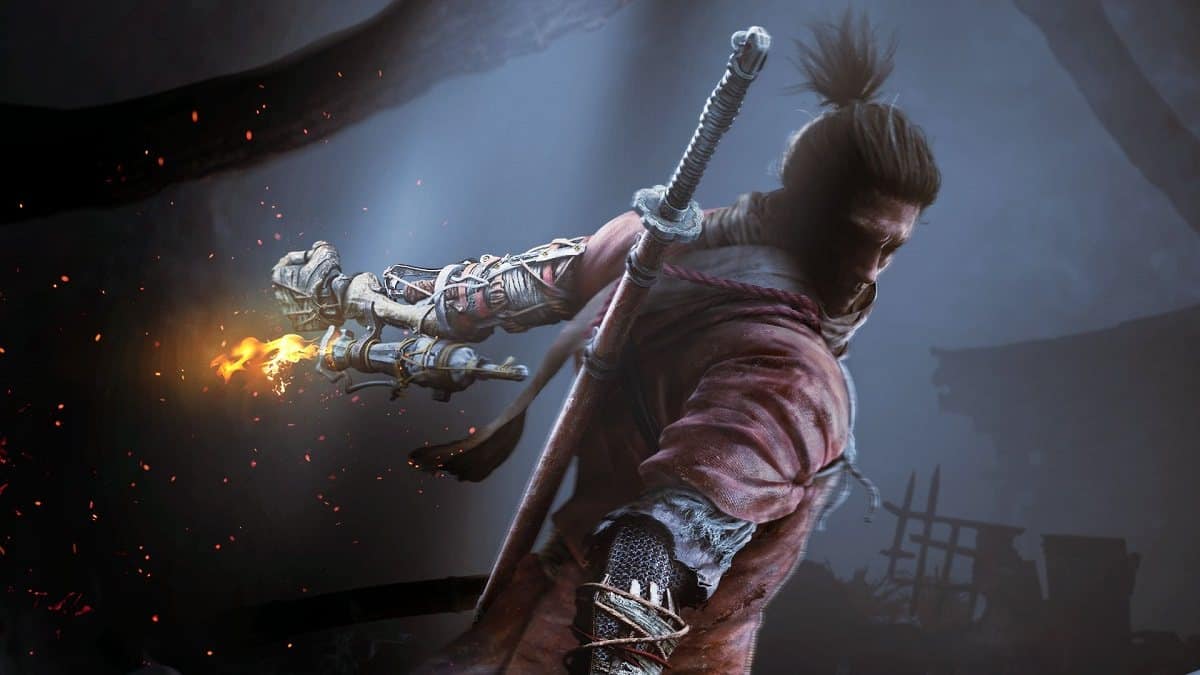 The stats in Sekiro Shadows Die Twice are a bit different from the Dark Souls or Bloodborne. The player can look at his main stats when he sits at the Sculptor’s Idol.

The stats can be upgraded in the game and they increase as you level up in the game.

The entire system of upgrading stats is fairly straightforward as opposed to SoulsBorne games. In our Sekiro Stats Guide, we’ll show you everything you need to know about different stats, earning Skill Points, and upgrading stats.

Vitality is the damage you take. Your Vitality can be restored by using Prayer Beads at the Sculptor’s Idol.

You can *find Prayer Beads* through different ways some of which are by beating the mini-bosses and bosses through chests and some Prayer Beads are scattered somewhere around the world as well.

Attack Power is the damage of Vitality and Posture by your Katana. Your Attack Power can be increased through your Memory.

Memory is gained in the game when you *defeat the bosses* though not all bosses provide you with Memory. After you gain it, you can exchange it for Attack Power at the Sculptor’s Idol.

Deflecting your enemy attacks fills their Posture meter but blocking the attacks still has some effect on your Posture bar.

Therefore, you should be more focused on dodging and deflecting and since there isn’t any stamina feature here, players can do this freely.

When their Posture meter is full, you can land them a Deathblow. Sometimes, for the tougher enemies, one Deathblow is not enough. The number of Deathblows you are supposed to land on the enemies are above their HP bar.

Memory is gained in the game when you defeat the bosses though not all bosses provide you with Memory.

Try not to die as when you die in the game, you lose half of your XP bar; hence, the delay in receiving a Skill Point. The more skills you have, the longer it will take you to gain another Skill Point.

Every time you die and respawn from a Sculptor’s Idol without resurrecting, you lose a portion of your money and belongings. What percentage you lose depends on Unseen Aid.

Your Unseen Aid will be automatically activated when you die and will help you in saving your experience and *Sen*.

Try not to receive the *Dragonrot Essence* and if you do then get cured for it as soon as possible as the effect of Dragonrot happens on the Unseen Aid and it starts to reduce.