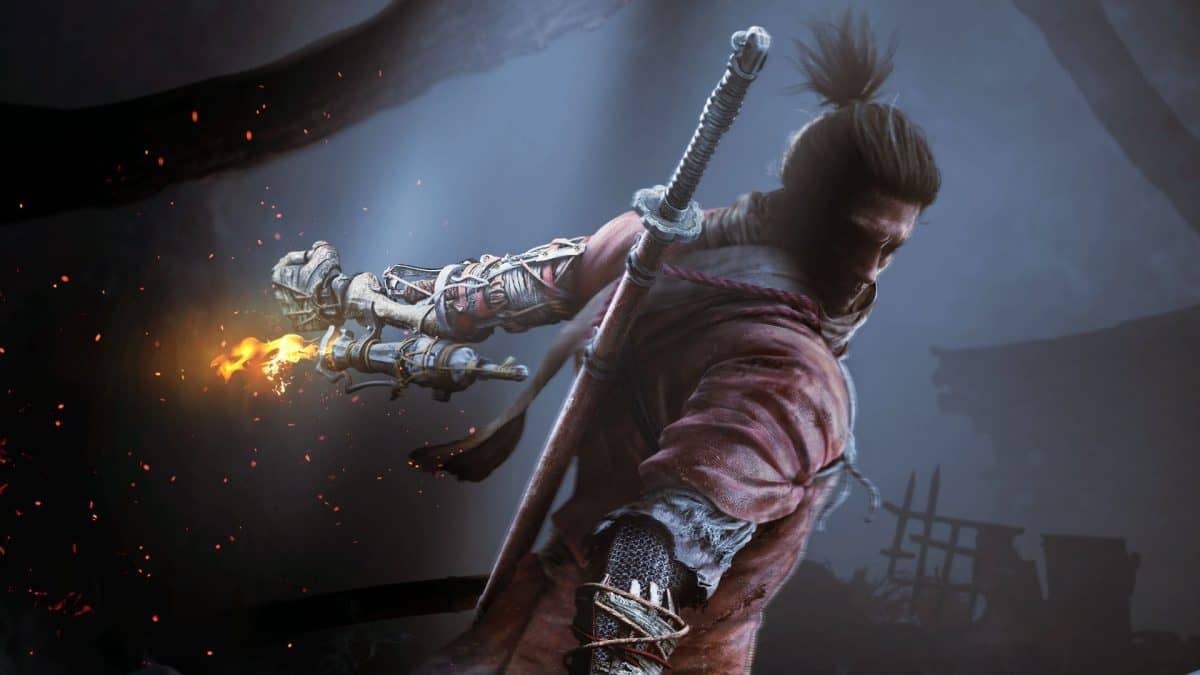 If you’re on the PC and are one of those people who would rather pirate games than pay for them, no matter how good they may be, apparently Sekiro Shadows Die Twice piracy has kicked off. The game, which did not use Denuvo copy protection, has been cracked on the PC.

Denuvo is the most recent of the various softwares for copy protection that developers have been using in the past few years. It has proven effective in many cases, with hackers and pirates taking weeks or months to crack it. Assassin’s Creed Origins, for example, didn’t get cracked until almost a year after it originally released.

Various pirates have lamented it as heralding the death of the piracy market as copy protection software gets better and better. Companies that don’t use copy protection software, therefore, are putting an immense amount of trust in their fanbases…or have something in the game that will prevent piracy. Only time will tell if the Sekiro Shadows Die Twice piracy runs into something similar.

For instance, Game Dev Tycoon has an anti-pirate system where, if you downloaded the game illegally, your studio would eventually go bankrupt due to rampant piracy. The original Dark Souls game sent max-level Black Phantoms to prowl the game and invade players who started it illegally before the release date.

Various studios like CD Projekt RED have done away with copy protection because they trust their fanbase, and copy protection and DRM has also been responsible for the formation of Good Old Games as a website, which allows gamers to play older vintage games free of copyright, as it keeps these sorts of games from continuing to be played.

While the Sekiro Shadows Die Twice piracy is a blow against the game, hopefully From Software’s reputation will allow it to be able to still turn a profit for the studio, especially if it’s just as good as Bloodborne and Dark Souls. Sekiro: Shadows Die Twice will release tomorrow on Xbox One, Playstation 4, and PC.