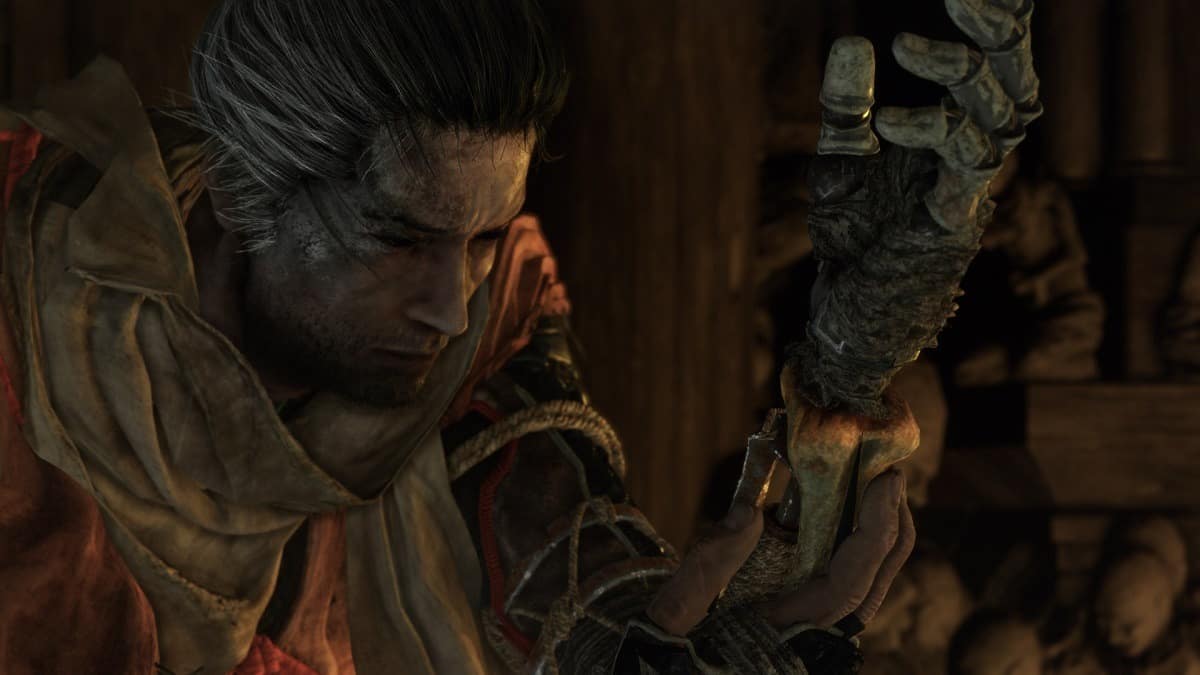 You’ll face Isshin Ashina in the Ashina Castle > Upper Tower > Ashina Dojo. It’s recommended that use the *Shinobi Shadowrush Combat Art* for this. The Combat Art is for 6 Spirit Emblems.

You’ve to be away from the boss enough that your attacks can be landed on him. Once you’re done with the boss, you’ll face Memory: Isshin Ashina and *One Mind* skill.

The second phase will see the boss is attacking you with wide, short-ranged Bursts of Fire. When he does so, dodge the attacks and then use the Shadowrush. Later, he will shoot the fire that will cover a small area.

When the boss does that, get behind him and do the Shadowrush Combat Art attack on him. He’ll still have another attack up his sleeve. The attack will set the ground on fire and then he will come to attack you.

Dodge the sword slashes, jump over him, and inflict damage from behind. By jumping above him, you’ll easily dodge it and can attack him a few times from behind with standard strikes.

During the third phase, when Isshin tries to hit you with his lightning attack, jump and do your Lightning Reversal to stun him and hit him before he recovers from the attack.

Always keep an eye on the Posture meter, both of his and yours. Above the HP bar on your left, you’ll see two dots. Those dots show the number of Deathblows on your enemy.