SegmentNext Awards: Game of the Year 2013 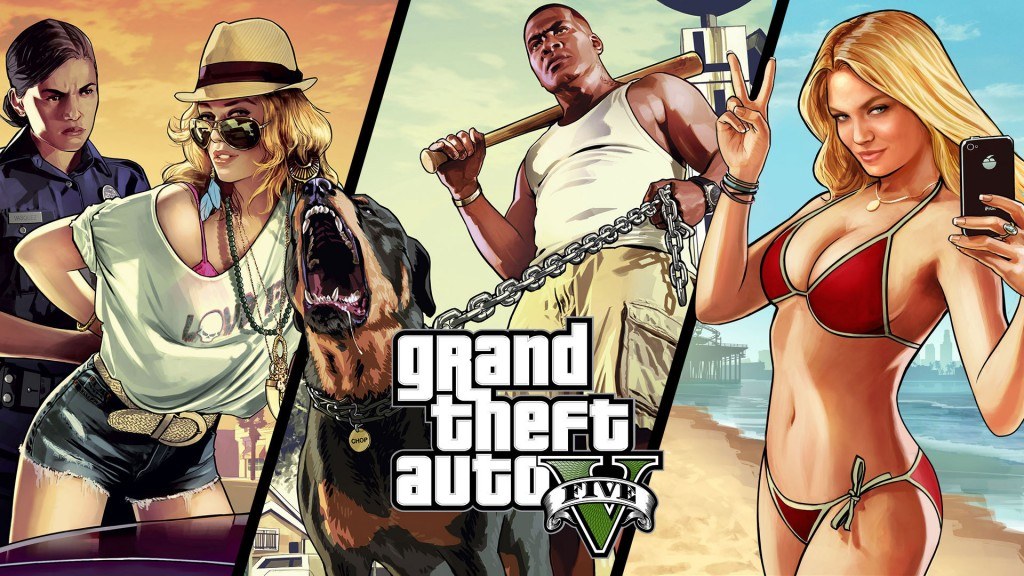 It’s not even easy to jot down a top ten list of games that we loved in 2013; so you can imagine how difficult it is to declare the best one.

With genres like RPGs to turn-based, platformers to action-adventure, racing to RTS; 2013 is unforgettable. Nonetheless, the votes have been cast and we’re pleased to announce SegmentNext’s game of the year. But it’d a shame not to mention the contenders as these are some of the finest video games of the gaming industry.

Props to all the developers and their endless efforts packed with a THANKS from all of us:

The winner is GTA V.

Insanity; this is what defines Grand Theft Auto V. GTA V focuses on three protagonists; Michael, Franklin, and Trevor. Michael is a retired criminal trying to spend the rest of his life peacefully with family; and failing miserably at it.

Michael comes across Franklin Clinton, who is a small-time gang member of Los Santos trying to achieve something big. Some unwelcome circumstances take place, which force Michael to get back in the world of crimes.

The actions of Michael and Franklin get them the attention of Trevor Phillips; an old associate of Michael. I still get chills when I talk about Trevor.

It would be an insult to call him the greatest character of the videogames. This man deserves to be the greatest criminal ever created! Although each of these characters has their own story but the way it is told is truly remarkable.

With GTA V, Rockstar Games has created the biggest map of GTA franchise. However, that’s not all what they’ve managed to achieve. The level of detail of every nook and corner of the world puts other open-world games to shame.

The city of Los Santos is nearly perfect imaginative city of Los Angeles. The deserts, beach, forests, and mountains are designed like never before. Even on eight years-old hardware, the game is an eye-candy.

The game offers over 80 storyline missions, numerous side-quests, assassination missions, favors, mini-games, side-activities, and what not! When not on a mission, players can switch between the three characters by merely press of the D-pad.

Each of these characters comes with their own set of attributes and skills. These skills improve over the course of usage and practice.

Shooting and driving has been drastically improved! Unlike Saints Row or Sleeping Dogs, the cars are not stuck to the road and feel more realistic. The game has also included some fine elements like stealth and special abilities which kind of feel like a necessity during some missions.

Heists are the highlight of GTA V and once again, RS Games has done a fine job with it. Prior to a heist, you are asked to gather a crew and some necessary equipment to carry out the job. The game also provides different approaches to execute a heist to complement your play style.

2013 is the year of Grand Theft Auto V. It isn’t a game that shouldn’t miss even if you have to buy a new console; it’s worth your every penny and second that you spend on it.

Bioshock Infinite is a first-person shooter developed by Irrational Games. Although the game only offers singleplayer campaign, it clearly suffices to the needs of FPS veterans; unlike Call of Duty: Ghosts and Battlefield 4.

The setting of the game takes place in the 1912 floating city of Columbia; in a parallel reality. And just like its predecessors, in additional to firearms, there are a number of mysterious powers at your disposal.

DeWitt is also accompanied by a young girl named Elizabeth, who has powers of her own and she kinds of acts like DeWitt’s guardian angel; despite the fact that it’s DeWitt, who rescued her.

The game has received positive reviews from the game critics and has manage to score 94 on Metacritic and an aggregate of 95.95% on Game rankings.