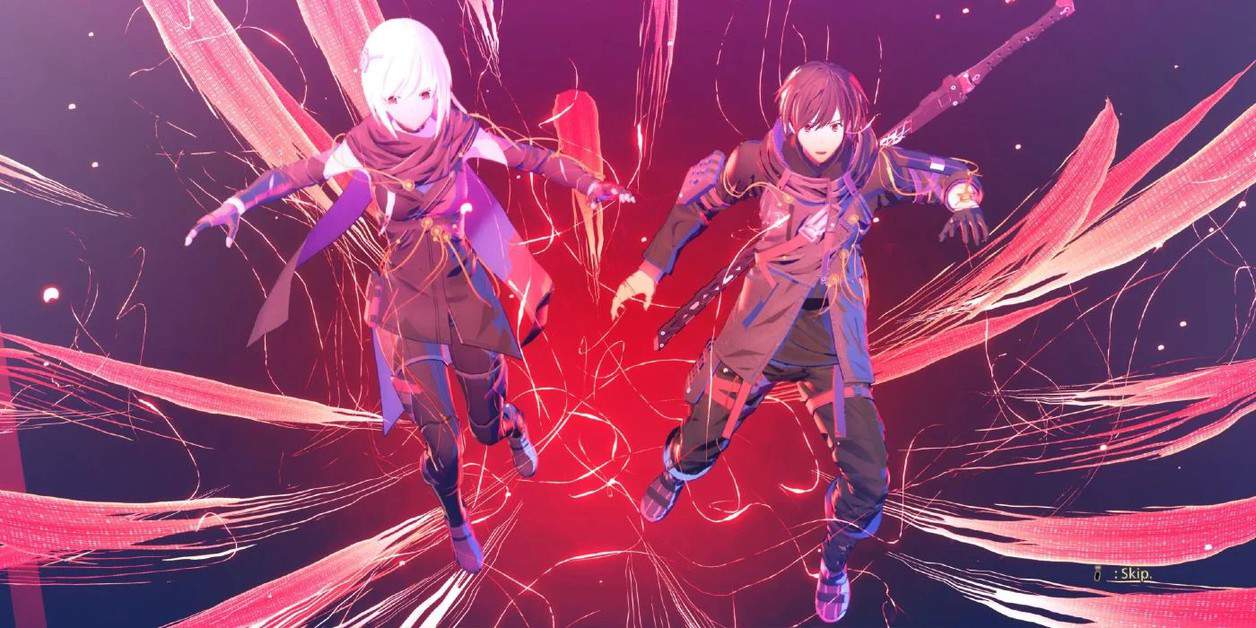 A new twist on gaming, Scarlet Nexus is a new game, that has its own anime airing alongside it. The anime mirrors the events of the game, and what’s more, is that each anime episode contains a code that can be utilized in the game. Confused about how this works? How to do it? Or what rewards you can get? Well, our Scarlet Nexus Musubi Codes guide should get you right up to speed.

The game’s anime adaptation is available on Funimation. The first 2 episodes are now live and we have found secret codes in both of them. If you don’t want to watch/rewatch the anime to find the codes we will be compiling them down below. We will update this hidden TV codes guide with every new episode.

How to Utilize the Codes?

As you progress in Scarlet Nexus you will eventually (after phase 2) come to Musubi’s shop/lounge/café. This is where characters hangout, meet and go for drinks. Musubi themselves will ask you for the codes, via a message prompt, asking if anything caught your eye.

Musubi Codes and their Rewards

We have found two codes up until now. The codes are:

For the “1st Top Secret File”

Code: Such a liar

For the “2nd Top Secret File”

Now remember you have to enter the exact Musubi Code as you saw it, or else you won’t get the reward. Stay tuned for more updates to the guide as more anime episodes roll out.