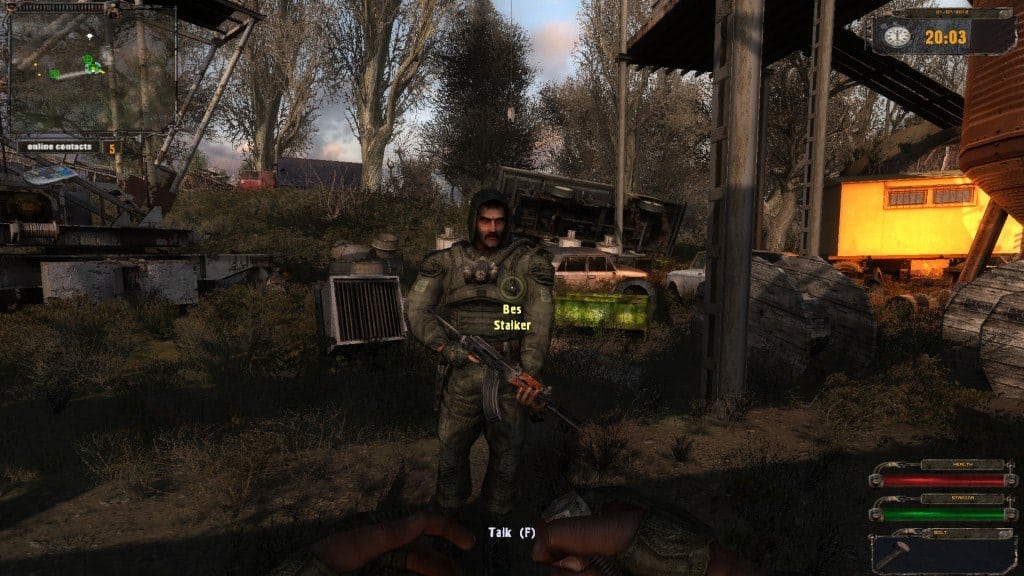 Dez0wave has announced that they will be releasing S.T.A.L.K.E.R Lost Alpha on April 26, 2014. Though this might come as a surprise to you, the decision has come in as an unexpected response to an early build of the add-on being leaked online.

Recently, a an unfinished test version of Lost Alpha was leaked by testers, as a result the developers have decided that they won’t be releasing Lost Alpha as an official add-on to S.T.A.L.K.E.R. it will be released as an add-on for free.

It must be sad for the developers who would see this as a loss of their efforts, they have now warned that usage and sharing of the leaked content is illegal and should be abstained from:

Some testers have decided to ruin years of our hard work and have leaked an unfinished render-test build of Lost Alpha to the public.

The beta dates back to November 5, 2013. This leaked version is not finished and not prepared to be released by any means. It contains render bugs that we’ve been working on since last year among the other ones that prevent smooth gameplay.

It is stolen copyrighted material and it is illegal to download it. Modders are forbidden to use any of its contents until official release.

The developer has further announced that this is not going to be a complete build and so there will be updates and patches in the future – it will be stable though.

How many of you have been waiting for S.T.A.L.K.E.R Lost Alpha? Do you think people sometimes take things a bit too far with the leaks?