Ryse: Son of Rome Sex Scenes will not be Censored 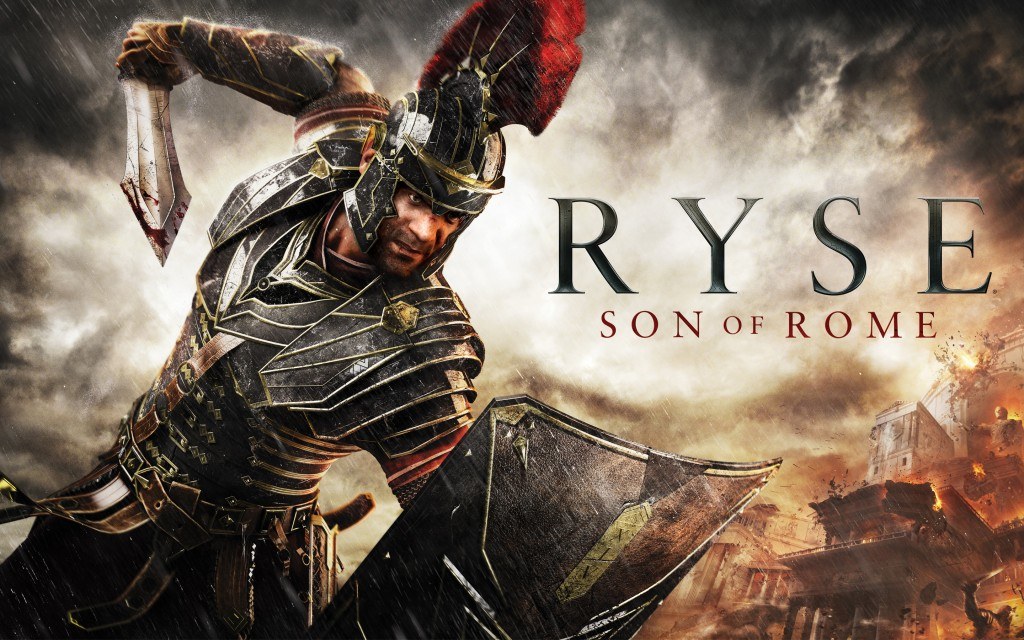 Would you like a Roman Empire based game that is not really based on the Roman civilization? Of course not; and every one of us knows how those folks had sex as a morning chore, well nearly. It has been confirmed that Ryse: Son of Rome sex scenes will not be censored.

Originally, Design Director for Crytek Patrick Esteves had said that the “risqué portions of the game would be cut out for the United States version. While talking about the same to German website GamesWelt he said “That’s okay in Germany. In the United States, we had to cut some stuff out but, yeah, there are some.”

This could have been a put off for some of the fans and probably Crytek figured that out. Or maybe it actually was “miscommunication” as Esteves clarified later through a tweet on his official page. He has now clarified that the US version will be 100% the same as it is for other regions.

The EEB ((Electronic Entertainment Board) has revealed recently that the game included “partial nudity and sexual content.” The most you will get to see are scenes depicting oral sex and topless females with painted bodies. I won’t say more.

I’m sure many of you would be as happy as anyone to hear this. Of course no one wanted one of the most anticipated next generation titles to be shipped incomplete to the United States. If Romans were pretty R-rated in their lives, what can you do about it? Learn something from Spartacus mates.

Ryse: Son of Rome is an Xbox One exclusive launch title that recently received the first episode of its web series.