Rise of the Tomb Raider PS4 Version is Developed by Just Cause 3 Dev? 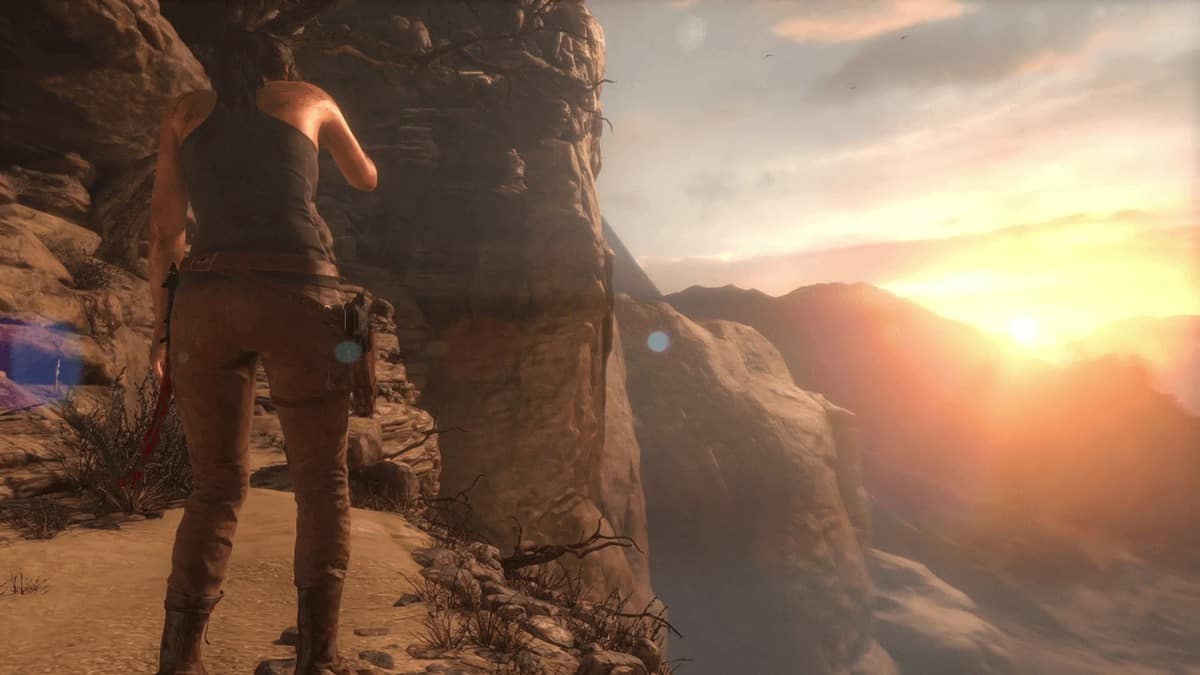 Rise of the Tomb Raider is coming to PlayStation 4 after being exclusive to Xbox One for a few months. It also released on PC and both available versions are developed by Crystal Dynamics. However, the story is a little different with Rise of the Tomb PS4.

It looks like Just Cause 3 developer is behind Rise of the Tomb Raider on Sony’s machine, rather than Crystal Dynamics. The main .CSS file of the page here, mentioned Avalanche Studios instead of CD for the PS4 for version. Here’s the proof:

This isn’t a confirmation but it is a solid piece of evidence. Of course, this could just be a mistake in their .css file so we would have to wait for official confirmation.

There is no mention of a release date for the PS4 version, but it shouldn’t take long before we hear something from Square Enix.

What’s also interesting is that the Amazon page for Rise of the Tomb Raider PS4 doesn’t mention Crystal Dynamics, however, same is that case for PC version as well, but it is still developed Crystal Dynamics.

Avalanche Studios did a great job with Just Cause 3 so porting Rise of the Tomb Raider should be a walk in the park for its team.

Avalanche is currently prepping to release Just Cause 3 Sky Fortress expansion. It will be available for $12 on PlayStation 4, Xbox One and PC. If you get the expansion, you can grab all of the upcoming content for $25.