Rise of the Tomb Raider PC Patch 4 Released, Notes Inside 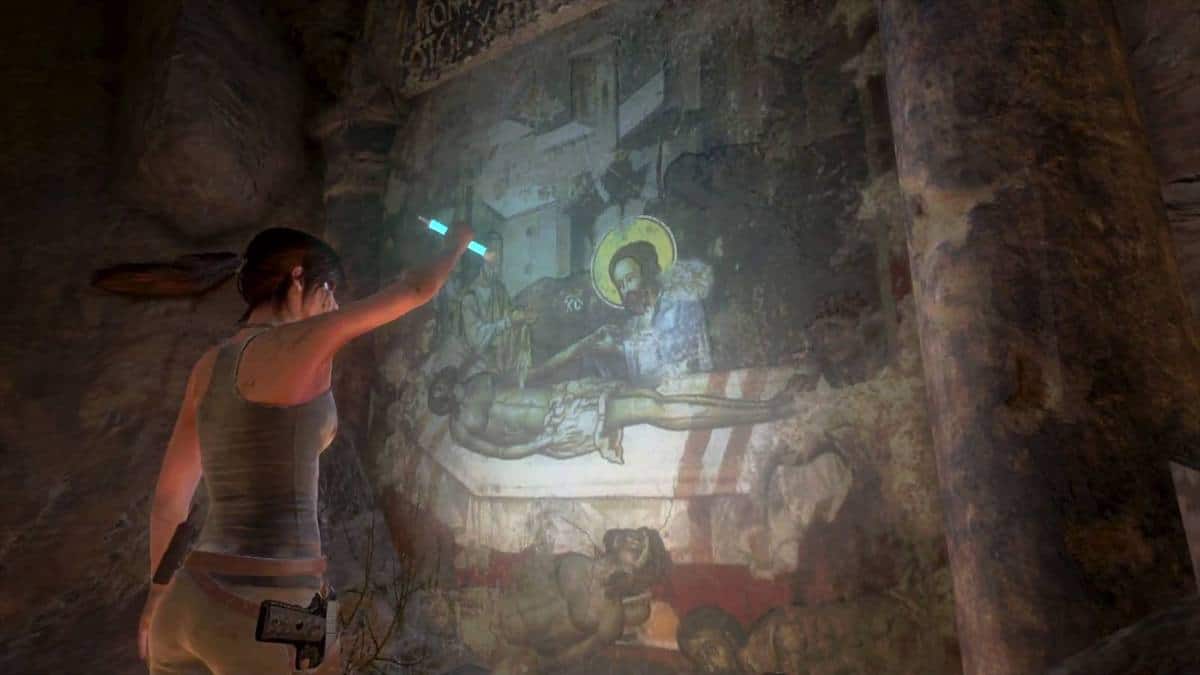 Square Enix has been working on fixing the issues that Rise of the Tomb Raider PC version has had in its launch and in that regard a total of three patches have been released in the past. Today, the fourth patch numbered 1.0.629.3 was released.

The highlights of this update include a display DPI percentage problem, some optimizations, tweaks and bug fixes.

While that is all on the optimization side, some new features have also been added to the game through the patch 4. For instance, Square Enix has added the much demanded stereoscopic 3D rendering support.

Square Enix says that your Rise of The Tomb Raider PC version installation should automatically get updated via Steam, but if for some reason it fails to do so, you should restart your Steam client.

As far as Windows Store users are concerned, the patch 4 is going to be released in a couple of days unlike Steam where it is already live.

Last but not the least, the developers have your back if you do not like the game after this patch, a beta of the current version is available on Steam which you can use to switch back to your old installation of Rise of the Tomb Raider PC version.