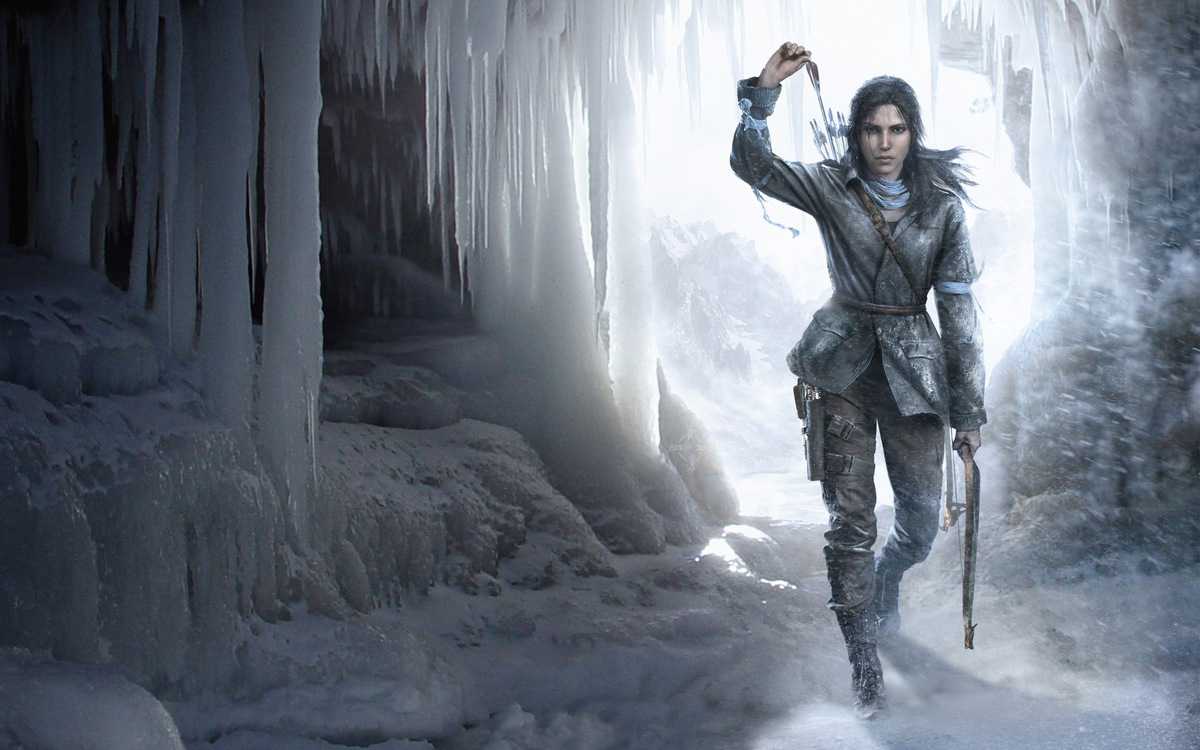 However, this is not all that the patch added! According to recently discovered files, it appears like the Nixxes is preparing add DirectX 12 support. As discovered by –Olek on reddit, the said patch has not only added DirectX 12 files in the game directory, but also hidden DirectX12 option in Rise of the Tomb Raider launcher. You can check attached images for more details: 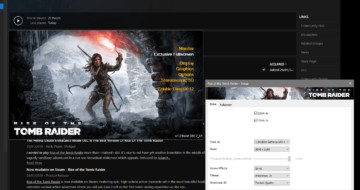 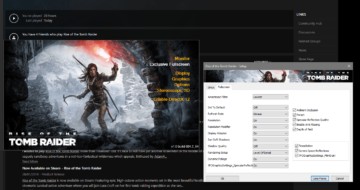 Also note that the game in its current state does not support the latest API and enabling it simply shuts the game down. It appears as though the developers are experimenting with different things for future updates. In addition to this, also note that the launcher options can only be attained by replacing ROTTR.exe with the original executable from the retail version.

Rise of the Tomb Raider is now available on PC, Xbox One, and Xbox 360. The game is also scheduled to release on Playstation consoles, but a concrete release date has not been defined.

Those of you, who are playing the game and want some help, make sure to check out our in-depth guides’ archive where we have covered everything from collectibles locations to optional missions to more.