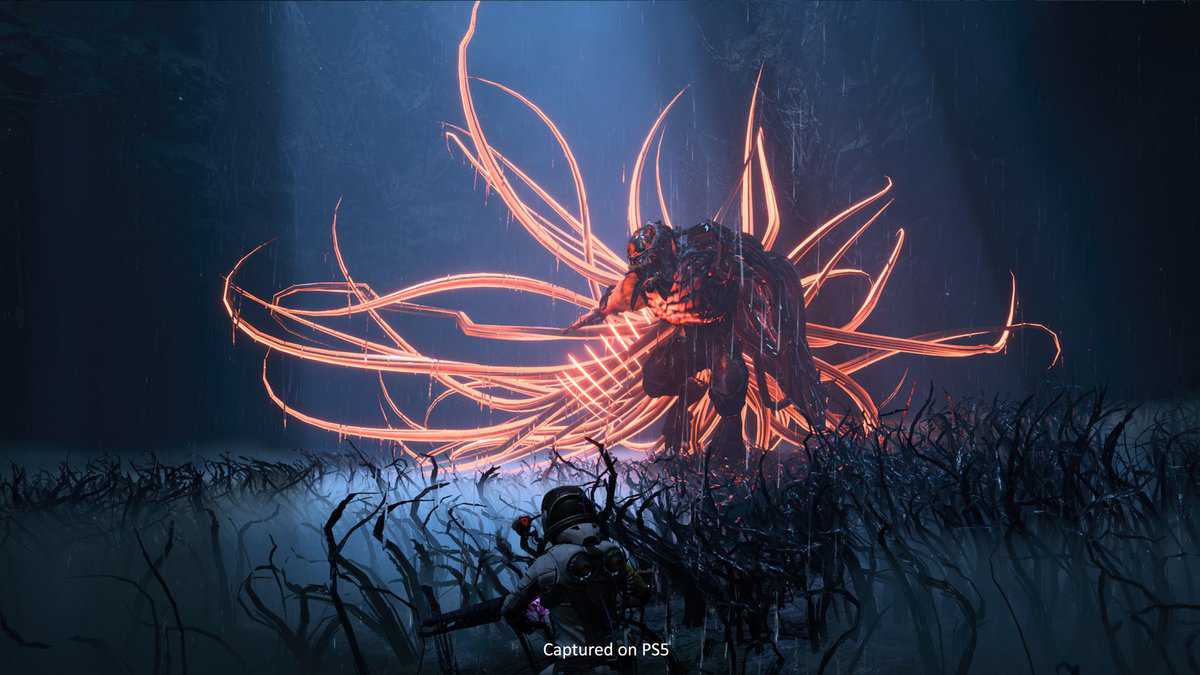 It seems like a snippet of Returnal PC footage has been leaked. The alleged footage shows the menu settings of the game. The footage basically focuses on the graphics settings showing different options players will be able to toy with for Returnal PC.

As you can see, it seems like Returnal on PC will offer both DLSS and FSR options with Ray Tracing elements as well. It looks like Sony Interactive Entertainment is all set to give users another solid port to PC Gamers.

As you may already know, this isn’t the first time we have heard about Returnal’s release for PC. The PC version of Returnal was recently spotted during a GDC presentation. The game also has a SteamDB entry as well pointing towards its release for PC. And now, this leaked menu settings.

Despite all these hints and leaks, there is still no official confirmation for Returnal PC. Sony Interactive Entertainment has been quiet about its existence. That could change soon however, it would be interesting to see if Sony decides to release the PC port of Returnal in 2022 or they shift it to early 2023.

Returnal would be the First PS5 exclusive game releasing for PC so Sony could be taking its time with it. With all the rumors and leaks, fans have been waiting impatiently for an official announcement and a release date but I guess they will have to wait a little longer before they can play Returnal on PC.