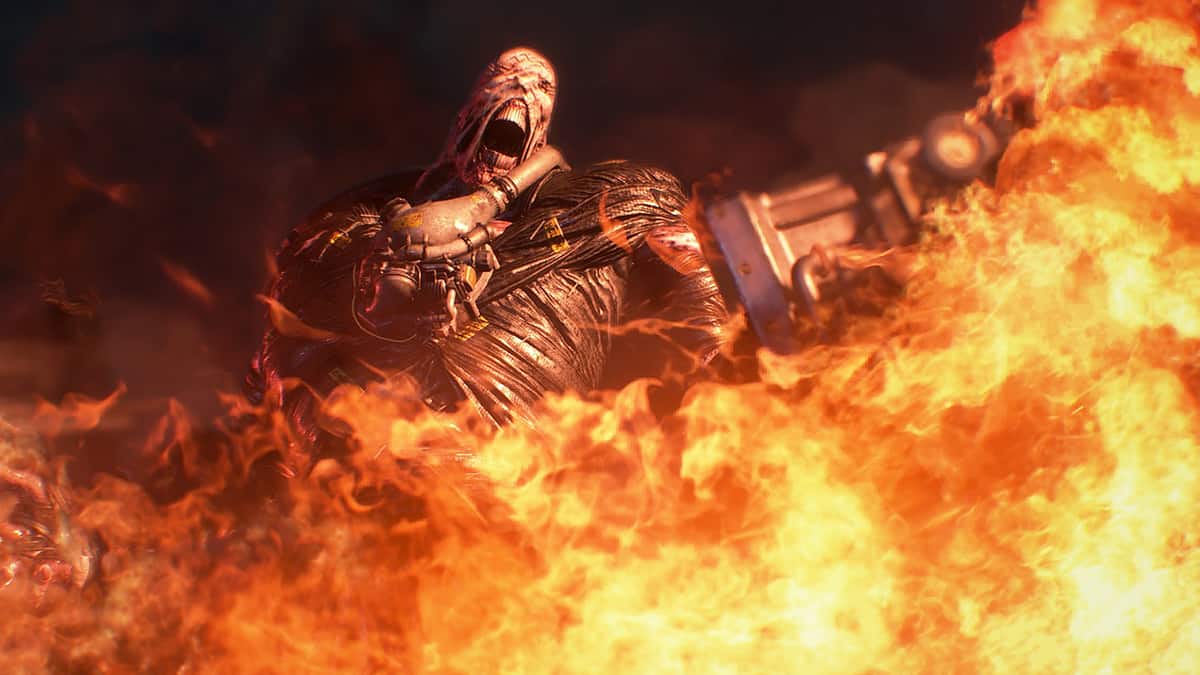 Speaking with Edge for the latest issue, co-producer Masachika Kawata confirmed “some overlap between the development” of both remakes. Hence, finishing up Resident Evil 2 would have normally meant an easier time for Capcom with Resident Evil 3. That was never the case.

Capcom managed to break so many barriers with the first remake that trying to do justice with the second became quite difficult. The developer had no choice but to raise the bar further and that meant changing a lot of elements in Resident Evil 3 when put against the original version.

It’s always the best approach to take what you’re familiar with as a basis to make it a launching point for the remake to build upon and add in new surprising elements that will help you not just feel like you’re playing the same thing, but that enriches and brings a new depth to the experience.

Kawata, for example, admitted that the new and improved Mr. X was already matching the Nemesis of the original Resident Evil 3. Hence, Capcom had to do something different to make Nemesis special in the remake.

The developer has already confirmed how frightening Nemesis will be in Resident Evil 3. He now has more ways to close the gap between himself and the player. He can lash out with his tentacles from range. He can appear anywhere at any point and is not limited to any certain corridor or area. His appearance also turns other monsters into more of a threat.

We’d already upgraded the character [Mr. X] compared to the original game, to the point where he was almost catching up on how Nemesis felt in the original Resident Evil 3. We knew we had to learn from that, but also make it so they don’t feel like just two versions of the same character — so they feel quite distinct as experiences.

The number of changes Capcom had to make to Resident Evil 3 cover pretty much everything: the iconic protagonist to antagonist, monsters and gameplay, even the storytelling approach. Fact is that for players who still remember the original version, the many changes will sometimes make Resident Evil 3 feel like a completely new game — a reimagining instead of a remake, as implied in the interview. This, for better or worse, was necessary since Capcom had a clear goal in sight: to have two distinct horror experiences between both remakes.

It’s going to be exciting for people to play if they’re comparing in their mind to the original but also just exciting in its own right as a standalone Resident Evil storyline.

Obviously I’m the producer, so I would say that, but I think it’s a really well-made game.