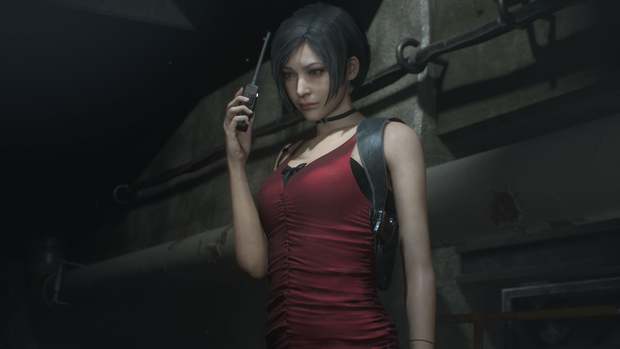 If you don’t use it, you’ll have to shoot more bullets and target at their weak spots manually to kill them off. This in comparison will take more bullets and time, you can also get killed in the process so we warn you. Ammo plays a great role in Resident Evil games so you better not be wasting any bullets.

This auto-aim feature in Resident Evil Remake 2 has received a mixed response from the community. People are complaining that this feature will make the game a lot easier though I don’t see it as a problem as you can turn it off from the options.

Either way, the game is definitely not going to be super easy with auto aim on so don’t think that it’s going to be a piece of cake. Resident Evil 2 remake will always require you to use sources and solve puzzles which are going to make it a challenging and fun experience.

In other news, Resident Evil 2 remake demo has appeared on the Xbox Store. This Resident Evil 2 Remake demo listing was spotted by TrueAchievements. It’s called “one-shot” demo. This is indeed one shot as you can only play for 30 minutes so make every minute count out of it.

This specially tuned demo allows you to experience the newly reimagined Resident Evil 2, but be warned: whilst you can continue as many times as you like after dying, you’ll only have 30 MINUTES to complete the demo. Take in the horror atmosphere at your own pace, or make a desperate dash to solve all the puzzles Raccoon Police Department has to offer? The choice is yours!