Resident Evil 2 Is Not A 1:1 Remake According To Capcom 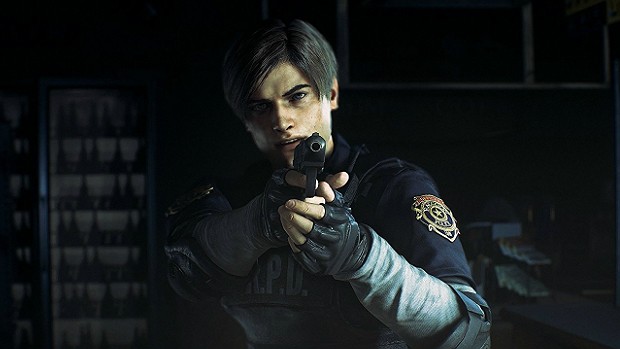 Resident Evil 2, the remake of the famous 1998 horror title is releasing next year, having all fans excited over its graphical fidelity and new mechanics. Why isn’t “Remake” used in the game’s name though? Capcom explains.

Remakes are a common thing for huge franchises like Resident Evil. However, Capcom has a good reason to don’t announce Resident Evil 2 as a remake and it’s because it is not exactly one. 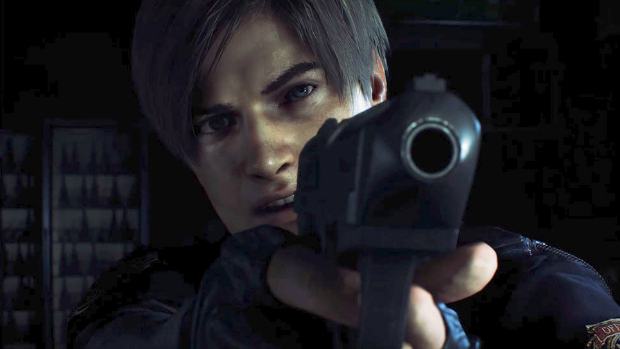 Mike Lunn, Brand Manager for Capcom, during a conversation with GamingBolt revealed that Resident Evil 2 is not a 1:1 remake and is actually more like a fresh take on the events of the original game. He stated:

To prove his point, Lunn gave an example using the part where you’re walking through the police station, and a lurker walks by the window. In the original Resident Evil 2 this happens every time, however, in the 2019 version it won’t be happening. As he explained, they don’t want players to know exactly how the puzzles are solved and where the enemies will be at. This comes as another change, after the Zapping system being removed.

While this looks like a positive change on the upcoming title, we can’t help but wonder what will this mean to future Resident Evil 2 speedrunners. The speedrunning community has been creating some amazing world records in the original Resident Evil 2 clearing times, something that may be difficult if an element of surprise is used.

Resident Evil 2 releases on January 25 for PS4, Xbox One, and PC. A Nintendo Switch version of the game is not coming anytime soon, however, since more franchise titles are available on the console, we might be able to see this happening at a later date.